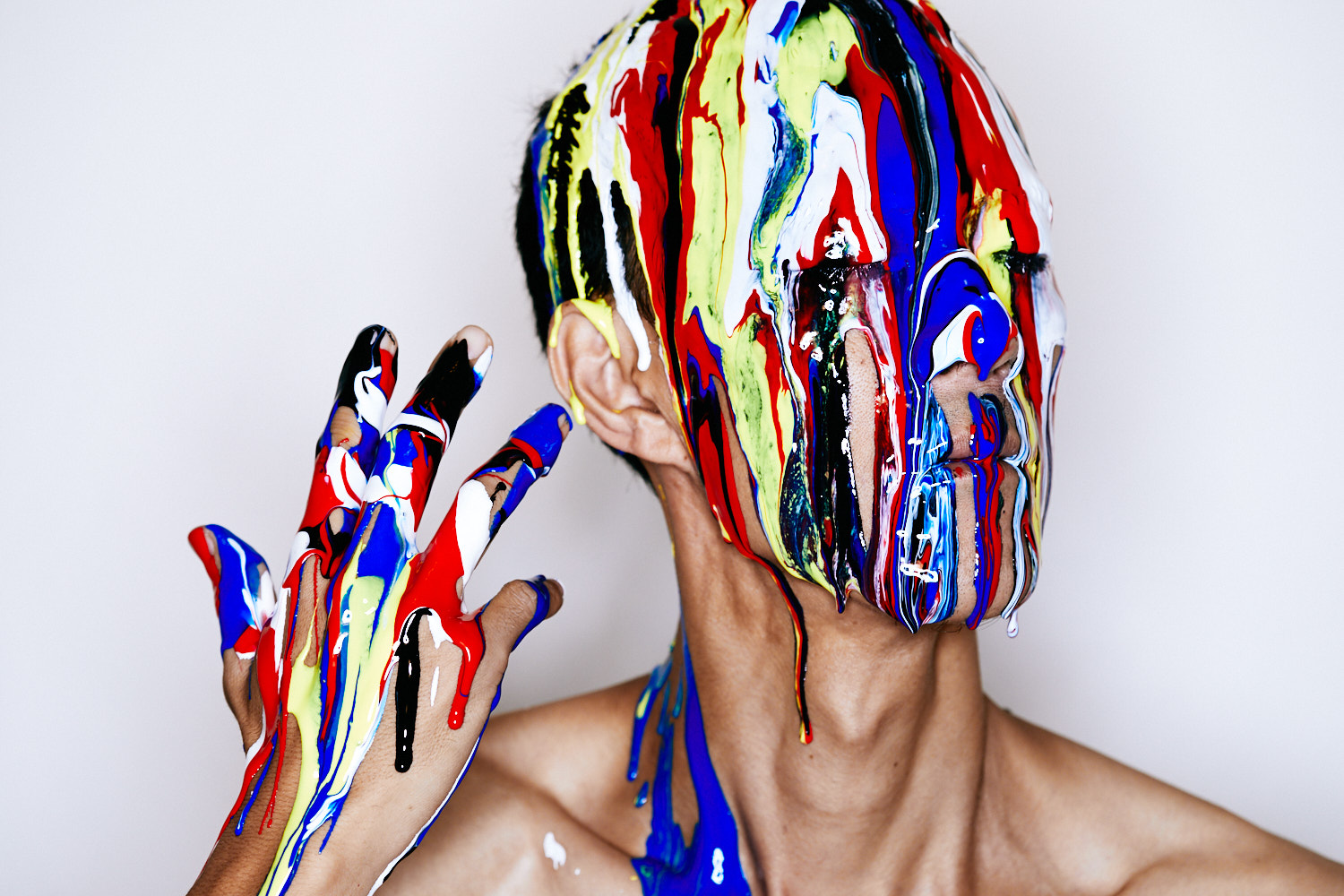 Due to COVID19, this event has been postponed. New dates coming soon.

This is a three day performance season of ButohOUT! with five short works by local and international artists. The performers include internationally acclaimed Butoh practitioner Yuko Kaseki from Germany and established local practitioners Tony Yap, Helen Smith and Yumi Umiumare, and experimental Butoh Trio: Takashi Takiguchi, Kiki Ando and Tomoko Yamasaki. ButohOUT! Primal Colour explores diverse interpretations of Butoh, originally called Dance of Darkness, and conceived in the late 1950s during the social turmoil of post-war Japan. Embracing the power of the unknown, the local and international independent artists are creating their authentic expression through the theme of primal colour. Each short work will explore the essence and source of emotion through metaphorical colour, utilising individual unique styles .The five short works will be shown each night, including Yuko Kaseki’s Australian premier work 9 Steps to Dust. ButohOUT! is an annual festival celebrating creative communities and the profound performance art of Butoh, which goes beyond the confines of specific culture, gender, status and religion, aspiring to a universal expression that describes the true nature of humanity.

END_OF_DOCUMENT_TOKEN_TO_BE_REPLACED

Yumi Umiumare was born in Hyogo, Japan and is an established performance artist, choreographer and creator of Butoh Cabaret works both in Australia and internationally. Yumi has been creating her distinctive style of works for 30 years. Her works are renowned for provoking visceral emotions and cultural identities. Yumi was a member of seminal Butoh company DaiRakudakan before she moved to Melbourne in 1993. She has created works seen in numerous festivals in dance, theatre and film productions throughout Australia, Japan, Europe, New Zealand, South East Asia and South America. Her works have received critical acclaim and garnered several Australian Green Room awards. Yumi is currently creating her new show DasSHOKU TeaParTEA! which combines the Japanese tea ceremony and Butoh Cabaret. As a choreographer, Yumi has worked with many socially engaged theatre projects in Australia. These include aboriginal and refugee communities, culturally diverse groups and inclusive dance and theatre companies. Yumi is a recipient of a fellowship from Australia Council (2015-16) and the winner of the Green Room Geoffrey Milne Memorial Award in 2017 in recognition of her contribution to Contemporary and Experimental Performance. Yumi is an artistic director of ButohOUT! festival in Melbourne and teaches nationally and internationally.

Tony Yap, born in Malaysia, is an accomplished dancer, director, choreographer and visual artist. Tony was one of the principle performers with IRAA Theatre (1989-1996). He has made a commitment to the exploration and creation of an individual dance theatre language that is informed by psycho-physical research, Asian shamanistic trance dance, Butoh, Vocal extentions. Tony has received numerous nominations and awards including The Decay of the Angel which won him a Green Room Award for Best Male Dancer; and Rasa Sayang in and The Australian Dance Awards for Outstanding Achievement in Independent Dance. He has been a leading figure in inter-cultural discourse and received Asialink residential grants to work in Indonesia in 2005, and 2008 and a Dance fellowship from the Australia Council for the Arts. Tony is the founding Creative Director of Melaka Arts and Performance Festival – MAP Fest.He continues in his contribution significantly to the development of contemporary dance performance practice, particularly bringing a non-Western perspective to the palette of work being created. His practice is grounded in: Asian philosophies, sensibilities and forms; inter-cultural and multi-disciplinary approaches; ongoing relationships and collaborations that deepen over time; inclusiveness, diversity and individuality; process, evolution and the emergent. Tony’s contemporary trance praxis is the heart of his PhD research in physical theatre and multidisciplinary practice.

Helen Smith is a physical theatre performer, teacher and director whose main influences have been Butoh, a genre of dance theatre originating in Japan, Suzuki actor training, also from Japan; Viewpoints originating from the US, and more recently, Kathakali, an ancient traditional form of Indian dance theatre. Helen was first introduced to the world of Physical Theatre, through Brisbane-based company, Zen Zen Zo with whom she has trained, performed nationally and internationally since 1993. Helen relocated to Melbourne in 2010 to pursue a Masters in Theatre Research at Monash University with a focus on Transformation in Butoh.She is most at home when she is exploring innovative combinations of her practice, such as performance projects that involve Butoh and Shakespeare, Butoh and Kathakali, and Butoh in relation to outdoor performance with an environmental focus. Helen performed her Shakespeare solo in Evocation of Butoh and gave a presentation of the history of Butoh in the inaugural ButohOut festival. She will appear again as both performer and presenter.

Takashi Takiguchi is a Japanese born, Australian dancer and producer based in Melbourne. Takashi has worked with diverse groups of socially disadvantaged people as a qualified social worker over the past decade, and currently he is actively involved with community engagement projects in the arts within Australia and abroad. His unique background, having no formal arts degree or industry experience until the age of 38, has contributed bold and refreshing ideas for the creation of new art projects for non-artist communities with the wisdom and experience of acclaimed art practitioners in the era of ‘everyone is an artist’.Recent projects include: ButohOUT! Festival (Melbourne 2017, 2018 and 2019) co-produced with the established Japanese Australian Butoh dancer and choreographer Yumi Umiumare; Pelem Festival (2016, 2018 & 2020) with the Indonesian-based dancer, director, choreographer and vocalist, Agung Gunanwan; Melaka Art & Performance Festival (MAP Fest) (2016, 2017 and 2018) with the highly accomplished Malaysian born, director, choreographer and visual artist, Tony Yap.