Conquest Of The Garden 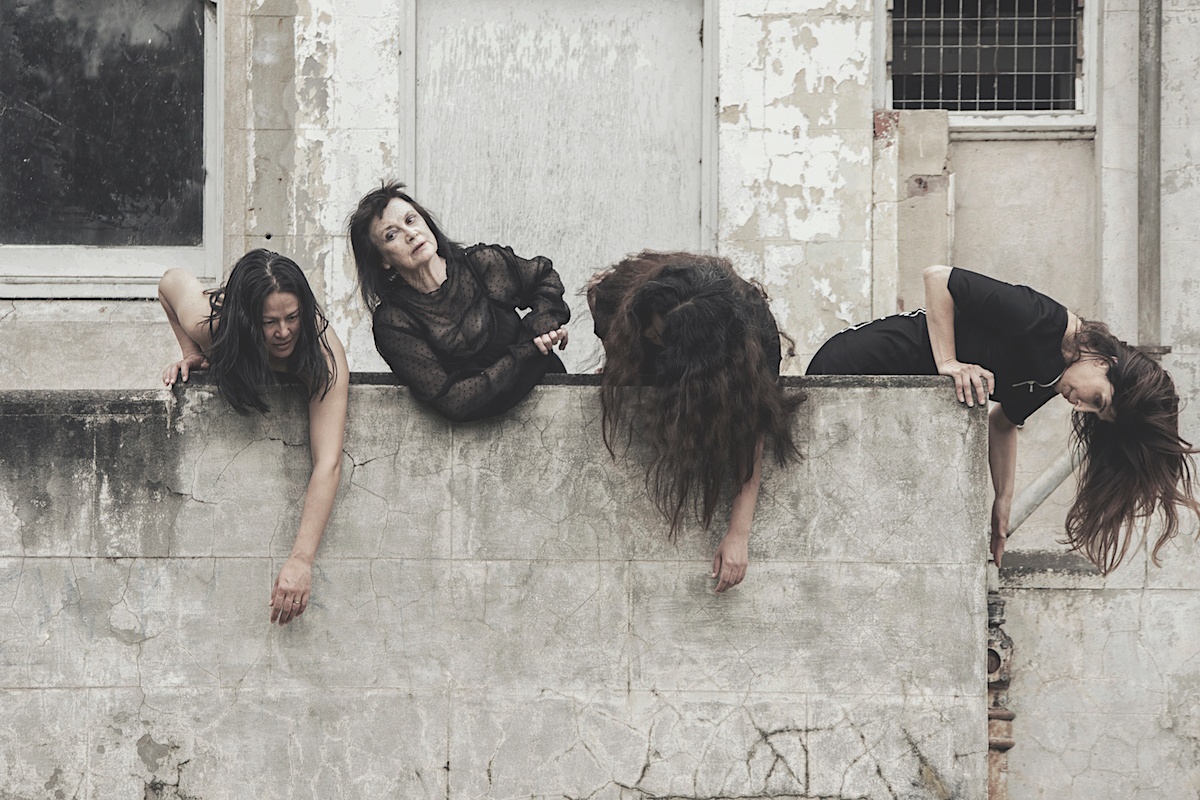 Conquest Of The Garden, in its final form, will be presented at Northcote Town Hall. Dates and times to be advised.

Unfortunately, the Conquest Of The Garden sharing and season has been impacted by the current Omicron wave and has been postponed. All registered attendees have been contacted. New dates and times will be announced soon.
———

Conquest Of The Garden is a new dance work that illustrates the relevance of poetry in our contemporary Australian landscape by immersing audiences in the work of Forough Farrokhzad, an influential Persian poet and and film director.

Conquest Of The Garden allows a unique window of opportunity through performance, giving voice to those who are displaced in our ever-changing world. In this work in progress showing at Dancehouse, artists will perform a reading of the poem Conquest Of The Garden written by Farrokhzad in 1962 followed by an open discussion with the audience.

Conquest Of The Garden will premiere in January 20th 2022 at the Northcote Town Hall Arts Centre and is proudly supported by the Australia Council for the Arts and Creative Victoria.

Nebahat Erpolat works inter-culturally across genres, encompassing sound art, installation art, site-specific performance, text and dance. She is interested in how choreography can create new performance contexts, using space, body and objects from an intercultural framework to create highly experimental pieces that challenge and engage audiences to re-think critically about live performance. Her artistic practice is heavily invested in forming inter-cultural dialogue, exchange and generating new forms of ideas and knowledge to cultural discourse both in Australia and internationally

Sahra Davoudi is an actor and writer, current writings have focused on the turbulent 20th century various political and social upheavals, including the Iranian Revolution in 1979. Responding to these conflicts and engaging with contemporary women’s rights issues in her writings and in her performances, she has collectively given a voice to a modern Iran. Her short stories that centre on issues of gender equality in the midst of repression and depiction on the limits of individual freedoms, particularly for women throughout Iran brings a uniquely feminist artistic cultural voice to her new home country Australia.

Information about your visit to Dancehouse is available on our Contact page.

This program is supported by the Australia Council for the Arts, Creative Victoria, and Arts Centre Melbourne