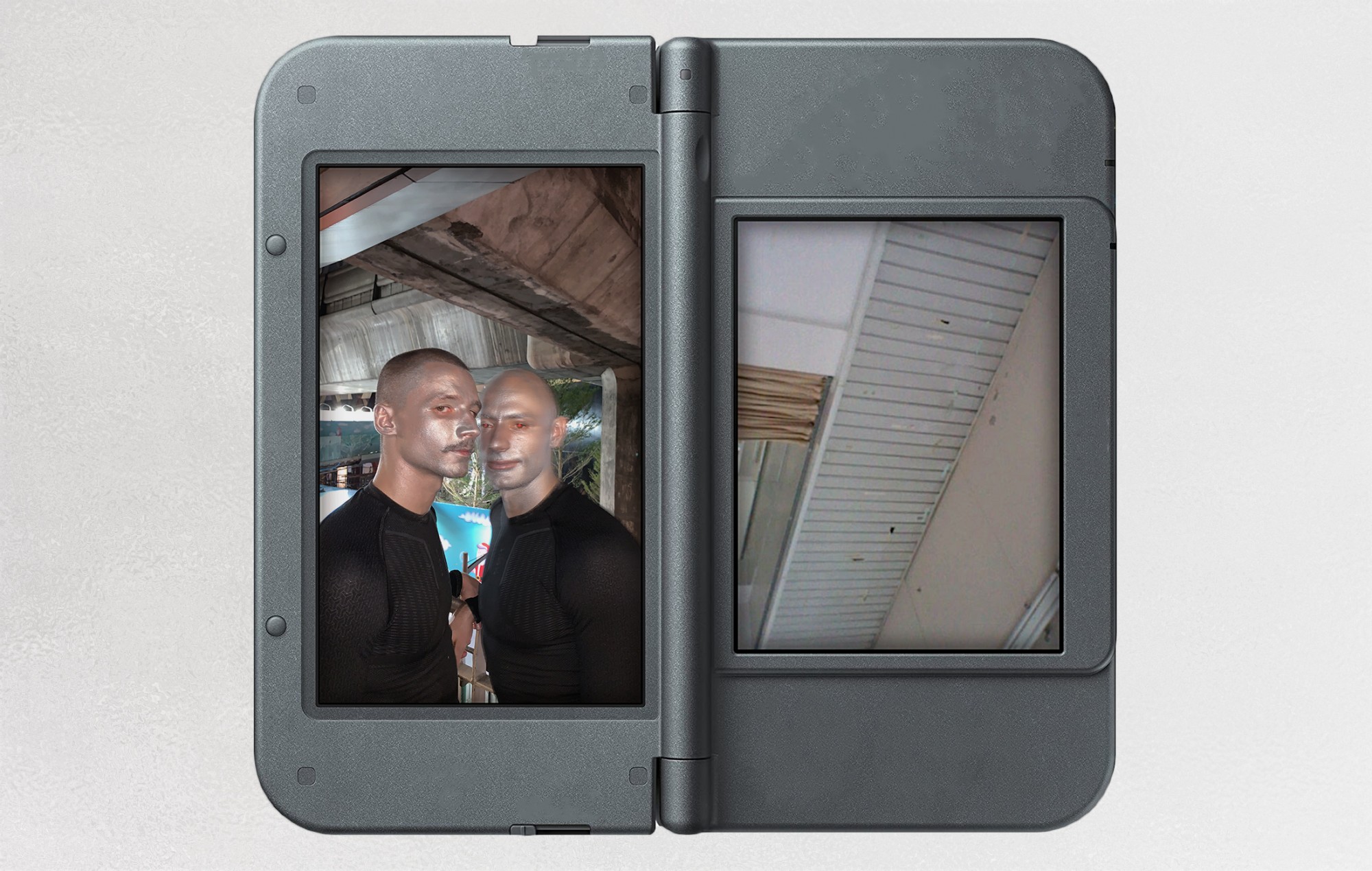 With Q&A between Djibril Sall, Zander Porter and James Batchelor

Become a member
Apologies for the glitchy start! If you tuned in and dropped out, you can watch ‘Alien Intimacy’ by James Batchelor & Zander Porter for free on Vimeo On Demand for the next 24 hours (Monday 23rd and Tuesday 24th) with this code: Oops4508

Alien Intimacy by James Batchelor and Zander Porter speculates on an interpersonally constructed “alien sensibility” where the visible and the invisible, or the physically embodied and the virtually disembodied, intertwine.

The duo’s speculative choreography proposes new landscapes comprised of console gaming scenography and low-res NASA images. “Touch” is recalled as a microscopic gravitational force and a magnetic repulsion over the illusory notion of a direct contact. In Alien Intimacy, “contact” is macroscopically proportioned, inviting new senses of (non)touch-touch, the “almost-touchable,” or a “space-in-between.”

Both the concept and content of Alien Intimacy emerged in 2019-2020 through bodily/extra-bodily choreographic relationships to digital interfaces. The work has been danced for staged audiences in Birmingham, Berlin, Ho Chi Minh City, Bangkok, and Prague. In its newest iteration, Alien Intimacy merges “audience” with “smartphone” and “stage” with “socially-distanced public” to reconceptualise contact-points between viewers across neighbourhoods, oceans, and browsers.

The screening will be followed by a Q&A between Djibril Sall, Zander Porter and James Batchelor

END_OF_DOCUMENT_TOKEN_TO_BE_REPLACED

James Batchelor (b. 1992) is an independent choreographer and performer from Ngunnawal Country (Canberra) Australia, working internationally. A graduate of the Victorian College of the Arts, James has worked extensively in Naarm (Melbourne) with organisations such as Dancehouse (Housemate 2014, KCA 2014+16, Dance Massive 2019), Artshouse (CultureLab, Dance Massive 2017), Chunky Move (Next Move 2017). James’s acclaimed works such as Deepspace and Hyperspace have toured to 25 countries around the world, presented in contexts such as Centre Pompidou (Paris), Tanz im August (Berlin) and Dansens Hus (Norway). In 2020 James was supported by the Australia Council to undertake a residency at the Cité international des Arts in Paris and is creating a new production An Evening-length Performance that will premiere in December Dance (Bruges, Belgium). 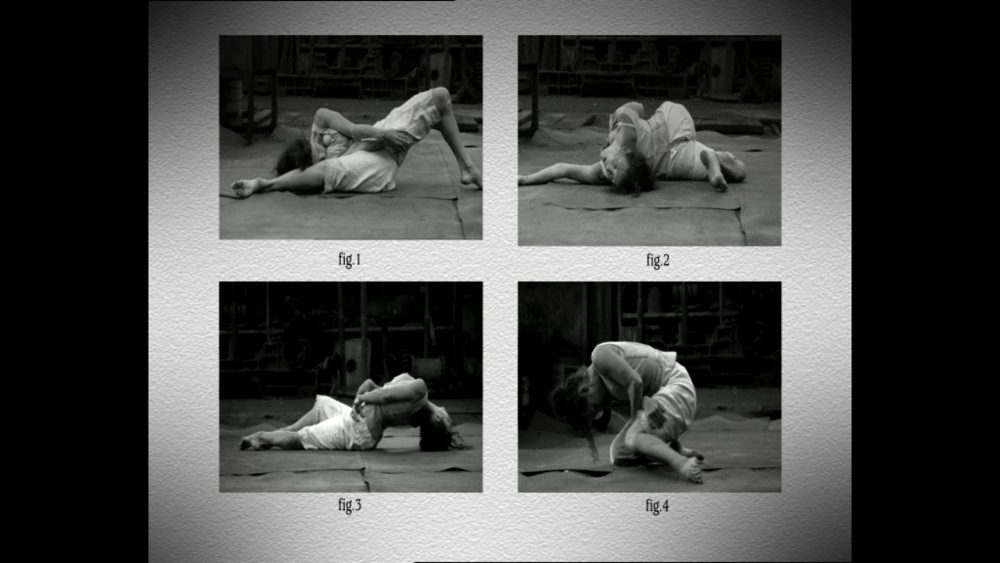 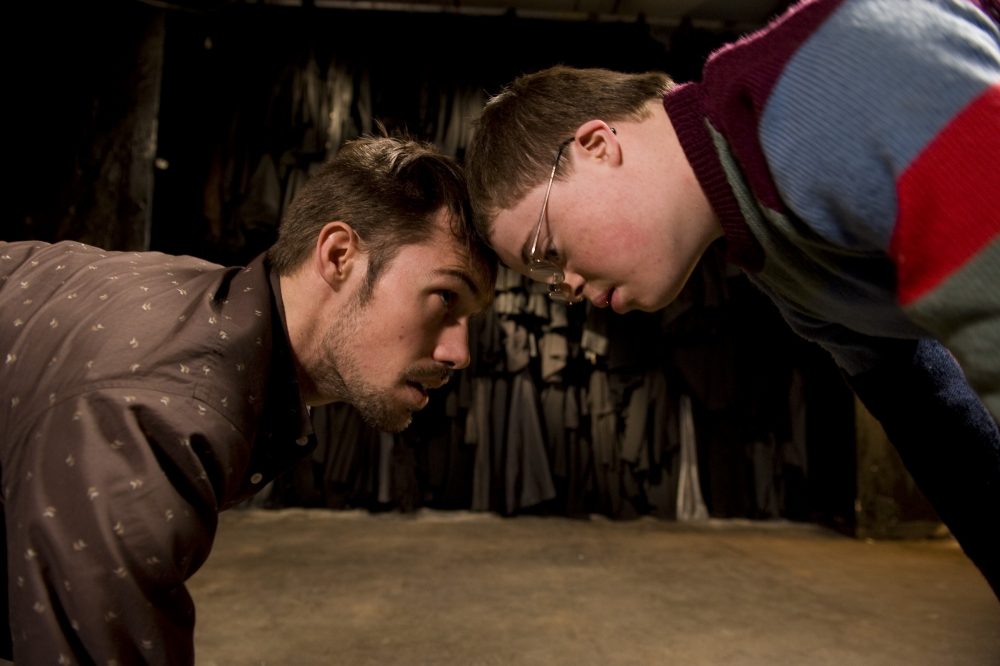