We're open and CovidSafe! Head to our about page to plan your visit.

Rent all for $20 on Vimeo On Demand

Dance (Lens) On Demand
Save 25% Become a Member

Free live screenings every Monday at 5pm from October 12. Available on Vimeo On Demand for rental until December 31st (rent all for USD$21 — including those films that have not yet been uploaded) 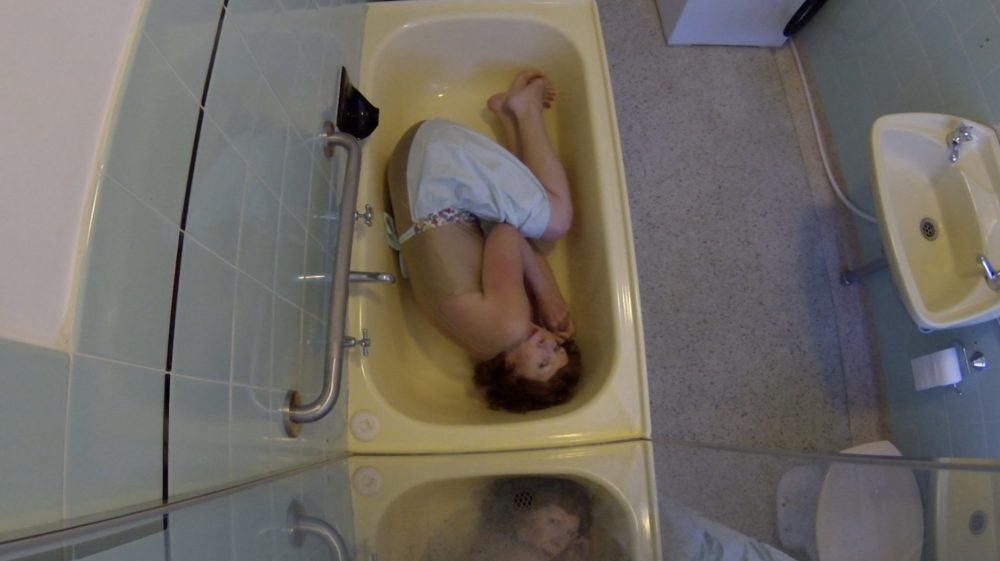