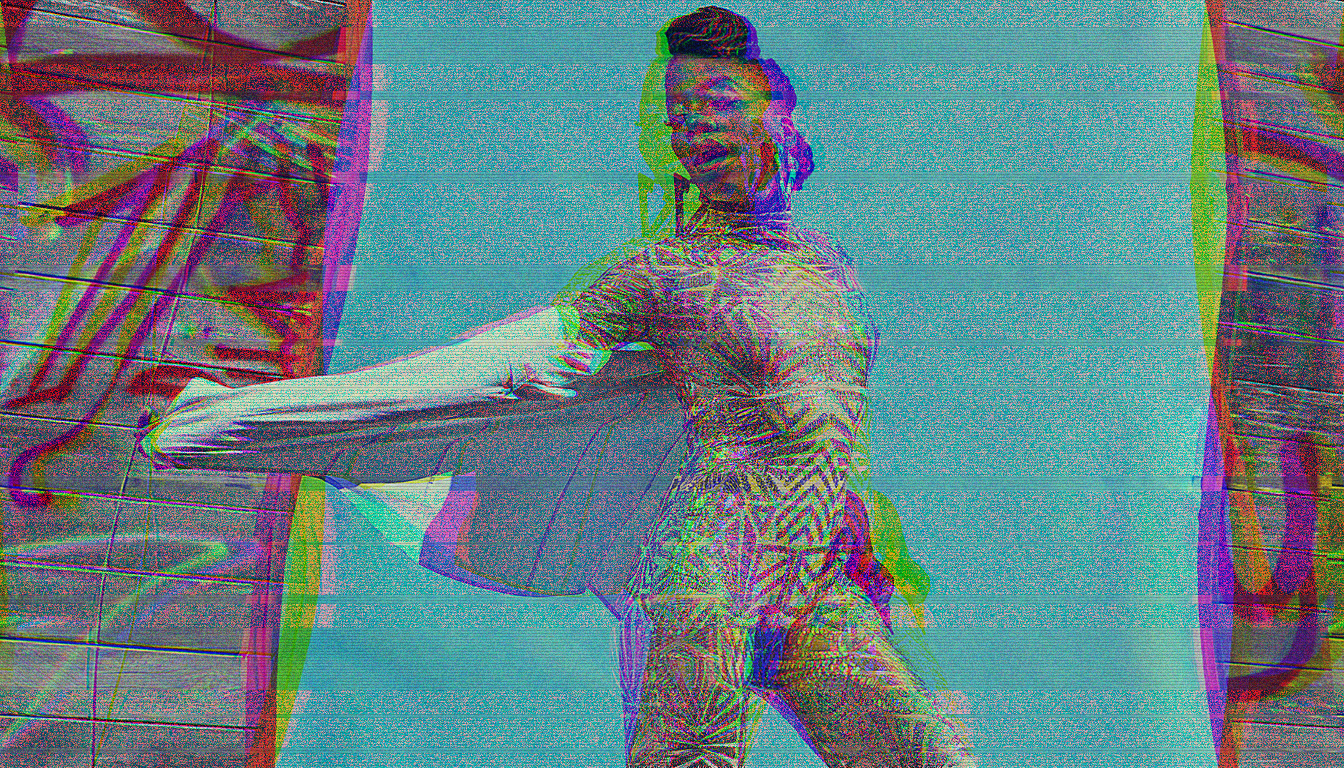 Houseparty is the all-out street dance party you can crash from the privacy of your home. Melbourne’s top street dance artists go toe to toe in an all-styles tournament, judged by street dance icons including Princess Madoki and your vote counts too. Join us live for these DJ-driven battles as you vote with our judges on who should take the Houseparty crown. See you on your (kitchen) dance-floor.

Enjoy the mix from Houseparty below by DJ Naru

Dancehouse Melbourne · Houseparty Mix by DJ Naru
Below is a reading/listening/watching list provided by the street dance advisory panel for Dancehousing:
END_OF_DOCUMENT_TOKEN_TO_BE_REPLACED

Josepha Madoki, also known as Princess Madoki, discovered hip hop dance early in her childhood and became quickly very passionate with it. In 2003, she joined the International Academy of Dance in Paris, where she specialized in classical techniques, contemporary and jazz. Then, she developed her own style which involves a mixture of hip hop, afro and contemporary dance. She began working as a choreographer in 2010, and established her own company: Madoki. Her first solo Mes mots sont tes maux (translated as My words are your hurts) granted her the first prize in the Paris Young Talents competition in 2010. As a performer, she collaborates on eclectic projects with choreographers from all over the world, such as Damien Jalet, Pierre Rigal, Sylvain Groud, Robyn Orlin and Wayne McGregor. In 2016, Princess Madoki joined Eastman / Sidi Larbi Cherkaoui, and performed in Babel 7.16, Satyagraha and Stoic. With Sidi Larbi Cherkaoui, she also collaborated with Beyonce and Jay-Z in the Apeshit music video. Josepha Madoki is a specialist in waacking, a dance culture that is getting more and more popular in France. Under the name of Princess Madoki, she is invited all over the world to participate and join judging panels for waacking battles and competitions, such as Hot Mess (Canada 2018), Waack it Out (Italy 2018), Werk the Floor London Crew Contest (United Kingdom 2017), Step Ya Game Up (U.S.A. 2014) and Streetstar (Sweden 2013). Being also a dancer and a teacher, her passion pushes her to share her knowledge of this art through numerous workshops and apprenticeships around the world (China, Japan, Kazakhstan, Russia etc.). In 2016, Princess Madoki co-founded the first French waacking collective Ma Dame Paris, another initiative to put waacking on the map.

Jonathan Homsey is not only the Development Manager for Dancehouse, he is an independent curator passionate about street dance, visual art, and social engagement. He has a passion for community outreach using the moving body as a source of empowerment. Born in Hong Kong and raised in the United States of America, he immigrated to Australia in 2010 where his award-winning choreographic practice has evolved from a theatrical context to interdisciplinary installations across Australasia and Japan. He is also passionate as a curator who has worked with institutions from Melbourne Museum to Footscray Community Arts Centre. He was the first project manager to bring street dance for Dance Massive in 2017 with Battle Massive; in 2020, he completed his largest battle with the 1200 person Lunar New Year Disco at Melbourne Museum as part of their Nocturnal Program and Midsumma Festival.