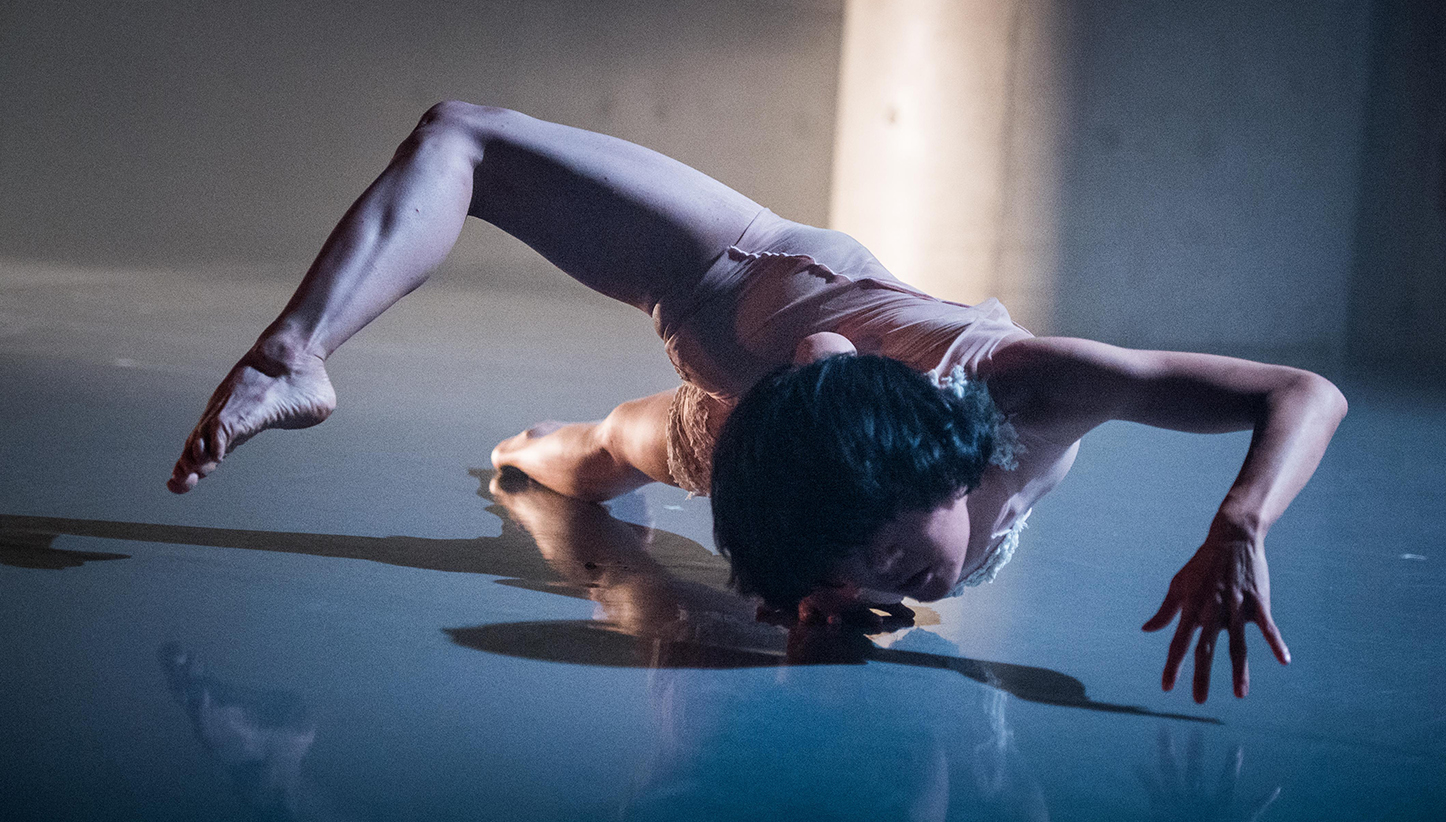 Due to popular demand, we have extended the season for this previously sold out show to include Thursday, February 20th.

In Japanese, the word ‘matou’ encompasses several direct meanings: to wear, put on, tangle and roll up. But used figuratively, ‘matou’ also describes the moment your life flashes before your eyes in a near-death experience. It sounds like ‘willing to wait’ in Japanese, while ‘tsuki-matou’ means ‘to haunt’.

In Ruri Mito’s solo performance of the same name, she explores the body as a mysterious, haunted vessel, unable to be understood or seen in its entirety as cells continuously die and regenerate. By placing her own body under the microscope, Mito explores the curious invisible fabrics of the human body.

END_OF_DOCUMENT_TOKEN_TO_BE_REPLACED

Ruri Mito was born in Tokyo in 1982. She started studying dance at age 5 at the Modern Ballet Institute, Tokyo. Later she studied dance at the Japan Women’s College of Physical Education, Department of Movement Science Dance Studies Major MA (2000-2004). She has performed in many countries and has received many prizes and accolades. From 2018, she became Junior of the Sainson Foundation, and from 2004-2010, she performed with Dance company Leni-Basso. In addition to being active as an independent dancer in Japan and abroad, she has performed as a guest dancer at the Royal Swedish Ballet in works by Wim Vandekeybus and Sasha Waltz, as well as appearing in VESSEL by Damien Jalet and Kampei Nawa. Mito has choreographed solo works and has been invited to many festivals internationally. In 2017, she founded Co.Ruri Mito and received the Tatsumi Hijikata Memorial Award. 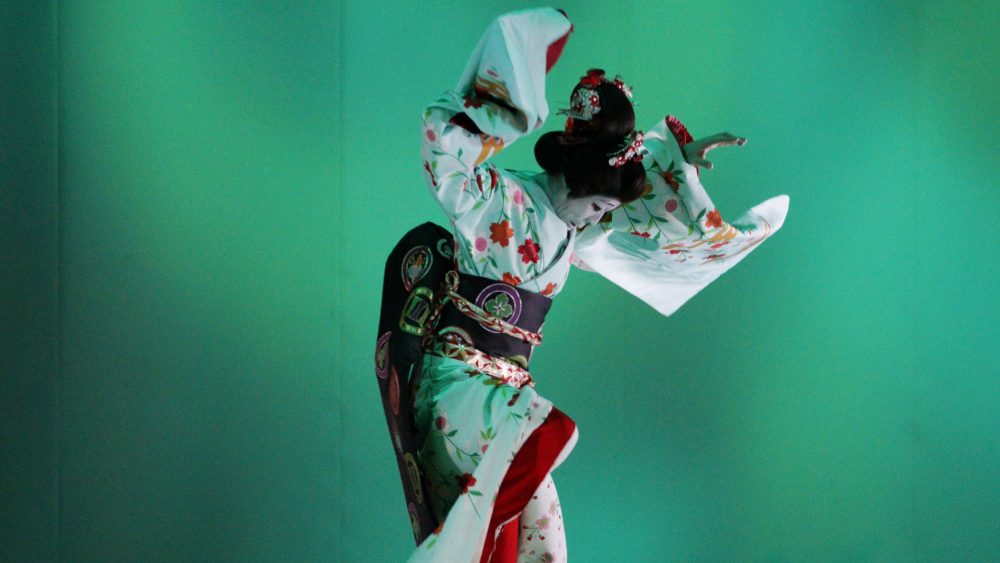