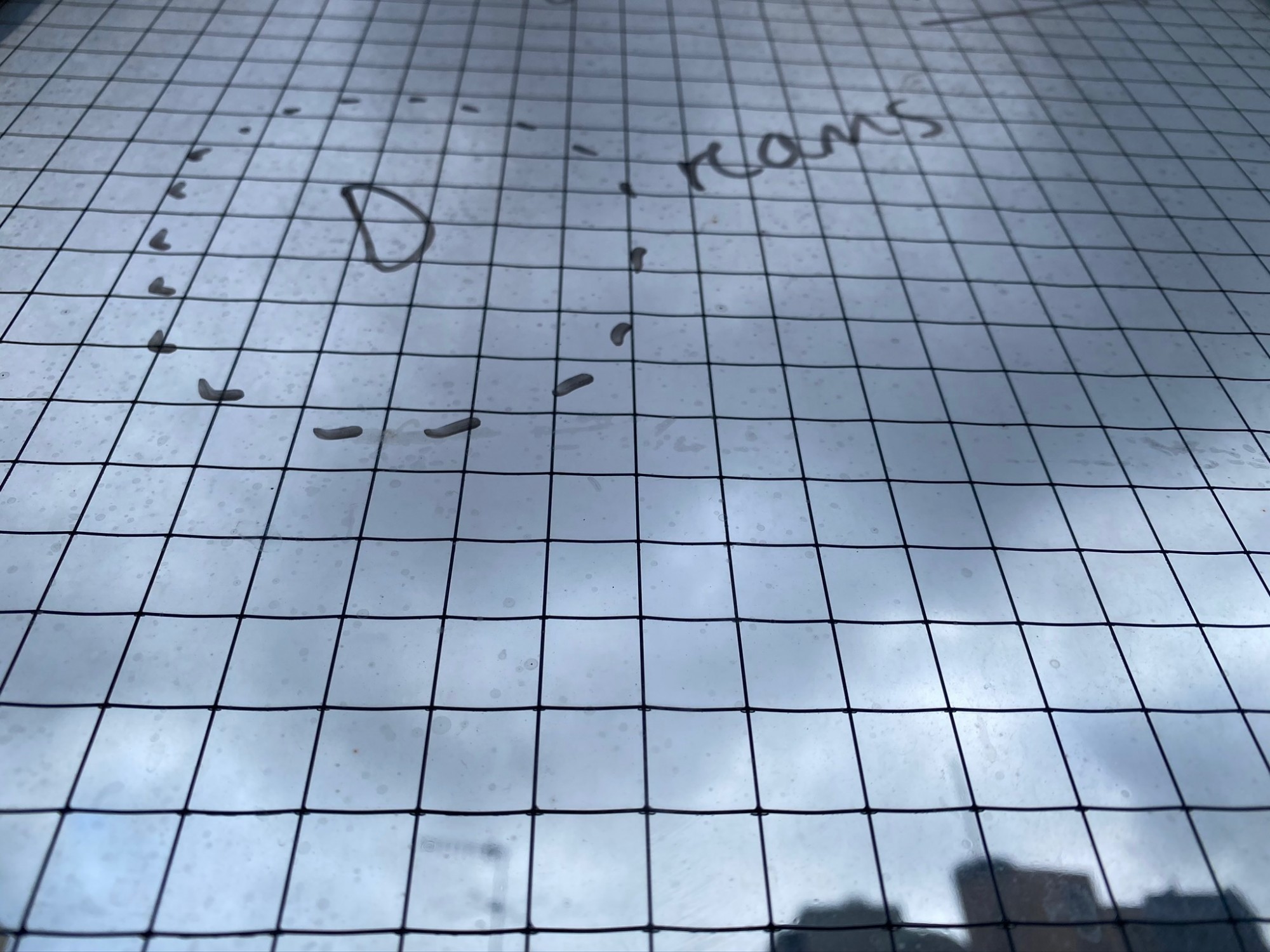 Now Pieces, 2021 builds on the lineage of improvisation in contemporary dance practice in Melbourne, and opens up to forms and methods of improvisation in other creative fields and cultural practices. Improvisation as a performance technique is the disciplined exploration of embodied practice that leads to crafted, spontaneous, and artful communication made on-the-go. This monthly platform invites a range of intergenerational practitioners who–in one way or another–prioritise movement to incorporate body, sound, vocalisation, memory, image and energy, responding to each passing moment in relation to the space where they are dancing in relation to the audience. Now Pieces, 2021 curates curators as well as performers, opening up improvisation as a relevant, urgent, poetic transdisciplinary practice that reflects back patterns and possibilities for freedom, and flight.

Each month a different curator or collective is invited to host and program Now Pieces, 2021. April’s edition is coordinated by About Now, an improvisation group shaped by the investigation of Authentic Movement in shared space and time. About Now consists of Peter Fraser, Olivia Millard, Jason Marchant and Shaun McLeod. About Now are joined by two improvisation partnerships between artists who have never worked together before. Jonathan Sinatra will perform with Naree Vachananda and Ashlee Barton will perform with Phoebe Robinson. They are each another presence within the pairing. For this event About Now have also invited another, multidisciplinary visual artist and performer Katie Lee. The evening will be a culmination of a period of shared practice combining Katie’s conceptually driven installation and live-art with About Now’s responsive movement-based action as they consider that which is familiar and unfamiliar in an ever-evolving situation.

END_OF_DOCUMENT_TOKEN_TO_BE_REPLACED

About Now is a collective of artists who have a sustained practice of improvised movement coupled with site-responsive performance. Their performances work has engaged a range of contexts including participatory, community, therapeutic, improvised, and inter-disciplinary performance framings. Shaun McLeod, Olivia Millard, Peter Fraser and Jason Marchant have practised together since 2010 and performed as a collective since 2013, when they activated the streets and buildings of the small Victorian town Lake Bolac. Since then, the group has maintained a committed interest in dance improvisation as determined by the practice of Authentic Movement and the application of this practice to performance. The group improvisation practice has become the substance for several performances that have carefully inhabited or activated specific locations, usually outside of conventional theatre spaces and dance studios. Now Again (2015) was a mobile, participatory performance in and around RMIT University (Melbourne CBD) as part of the international symposium Performing Mobilities. In 2017 About Now performed in the public art event Treatment 2017: Flightlinesat the Werribee Treatment Plant. In the same year they created Nocturnal Calls, a night-time, site-specific work in a cow paddock in Belgrave Heights, as part of the HillsceneLIVE Festival. In 2019 the group presented an experiment with Virtual Reality technology called Virtual Now (with Stefan Greuter and Paul Hammond) at the Reflex Symposium at Geelong Arts Centre. 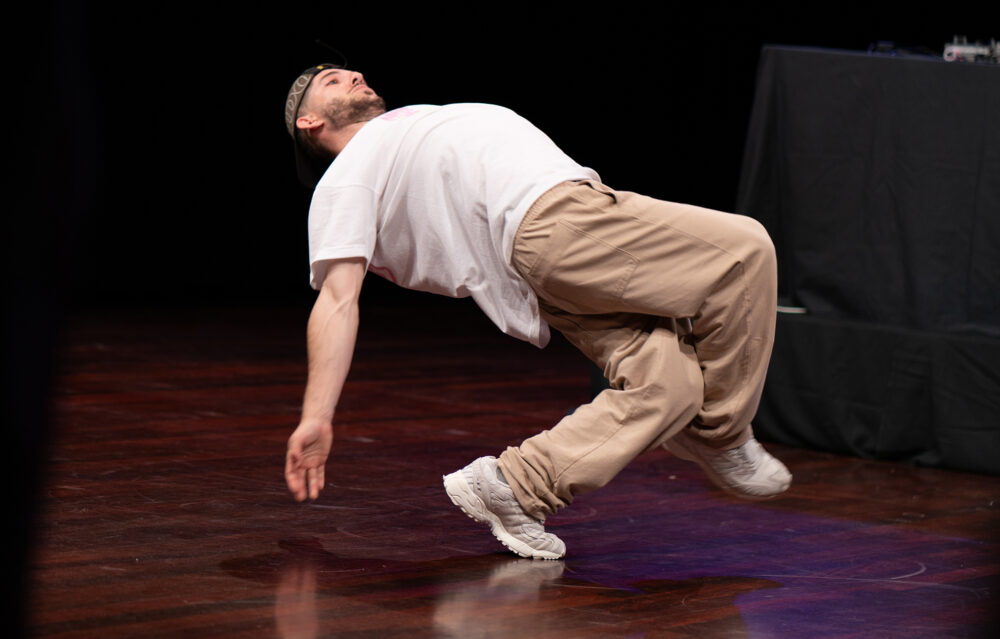