Now Pieces is a monthly platform for improvised performance that builds on the lineage of Cecil St Studio, a dance studio in Melbourne for 21 years that is now earmarked for demolition, to build apartments. Now Pieces continues a long standing disciplined exploration of embodied performance practice that leads to crafted, spontaneous and artful communication made on-the-go. This program invites a range of intergenerational practitioners who — in one way or another — prioritise movement to incorporate body, sound, vocalisation, memory, image and energy, responding to each passing moment in relation to the space where they are dancing in relation to the audience. Now Pieces 2021 curates curators as well as performers, opening up improvisation as a relevant, urgent, poetic transdisciplinary practice that reflects back patterns and possibilities for freedom, and flight.

Now Pieces in October is curated by Tony Yap.

This antediluvian body is an ark carrying all necessary information under its skin to survive. It weathers well. It moves through space according to laws of boundary and territory that escape us. The ark of a secret covenant remains sacred.

It is important that in this space the artists are not so much interpreting intentions and lines of narratives, but rather, tracing trajectories to make perceptible what they can do. Here in this spacio-tempo event, lines of ‘narratives’ emerge from overtones when the artists map or cartograph their nomadic passages. This is done as close as possible without biases of creative expressive language.

END_OF_DOCUMENT_TOKEN_TO_BE_REPLACED

Tony Yap, born in Malaysia, has made a commitment to the exploration and creation of an individual dance theatre language that is informed by psycho-physical research, Asian shamanistic trance dance, Butoh and psycho-vocal experimentations. Tony has received numerous nominations and awards including ‘The Decay of the Angel’ which won him a Green Room for Male Dancer Award. He is a key figure in inter-cultural discourse and received Asialink residential grants to work in Indonesia in 2005, and 2008 and a Dance fellowship from the Australia Council for the Arts. Tony is the founding Creative Director of Melaka Arts and Performance Festival – MAP Fest. His practice is grounded in: Asian philosophies, sensibilities and forms; inter-cultural and multi-disciplinary approaches; inclusivity, diversity and independent voices; process, evolution and the emergent. Tony’s contemporary trance praxis is the focus of his PhD research in dance and multidisciplinary practice. 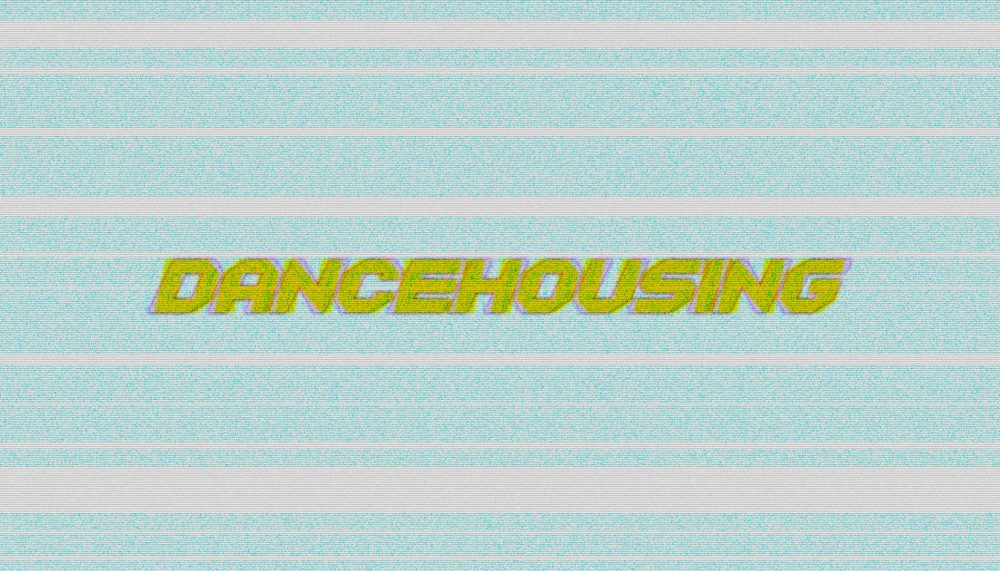