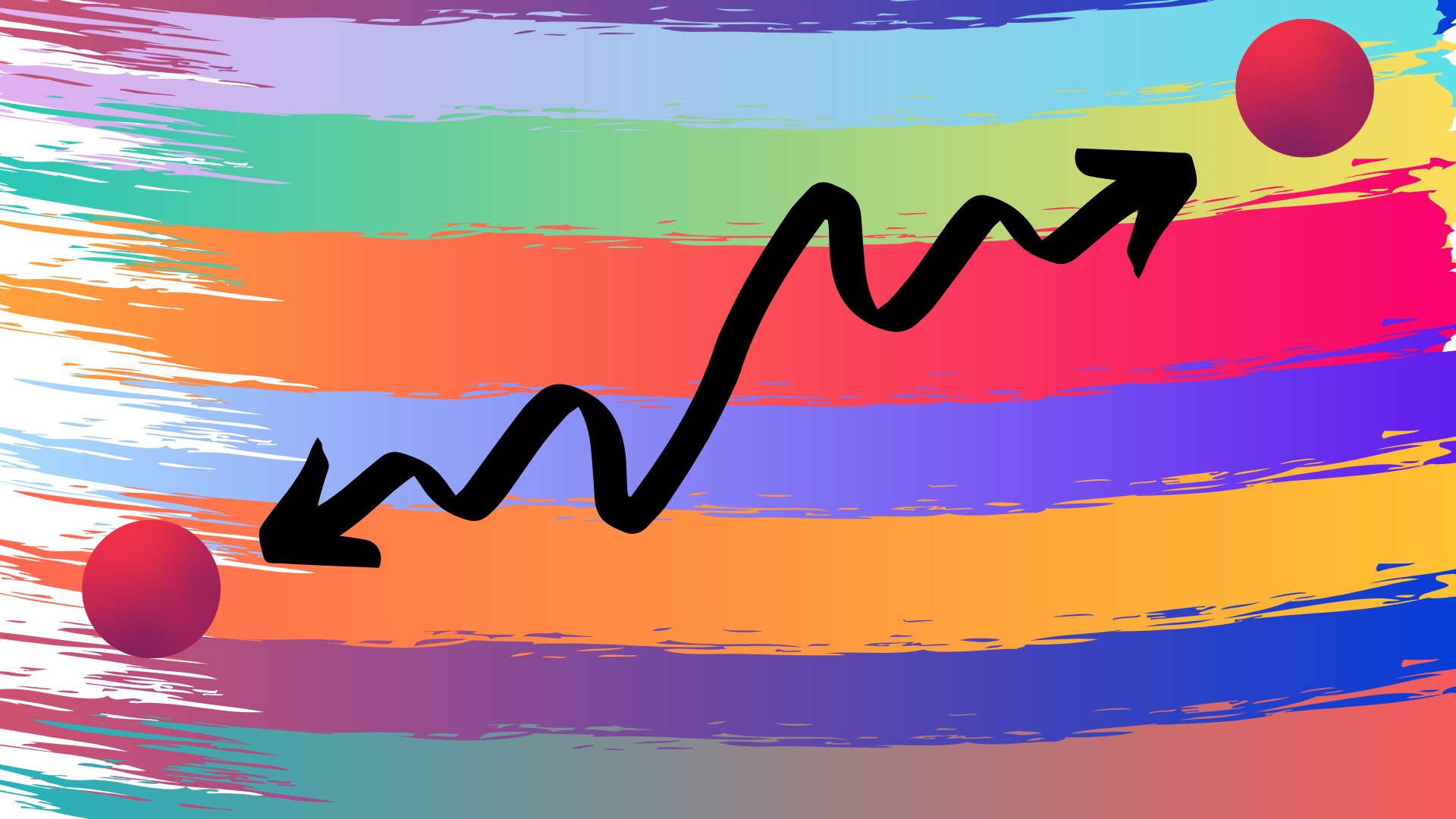 The Joyful School helps you develop your acting skills, body awareness, and creativity through improvisation and physical theater training.

In this 2day workshop, you will have an overview of The Four Articulations, a method developed by the clown and acrobat Dr. Ira Seidenstein. The Four Articulations (space, time, body, space-time continuum) are a sequence of movements to warm up your mind-body connection, and an ensemble of physical theater exercises to awaken your creativity. These exercises are meant to be done solo or distant duo.

You will have the opportunity to unleash your clown spirit with the support of the group!

Pauline Calme is an international performer, teacher and director from France. She has performed in 150+ professional theatre shows (Improvisation, clown, contemporary and classical). From 2013 to 2018 she performed in the successful long-form improv show Le Fauteuil with the company Smoking Sofa. She performed as a clown in Requiem for 3 years (2015 to 2017). She taught, directed and performed improv in 15 festivals (France, Slovenia, Australia, New Zealand). Pauline studied acting for two years at Armel Veilhan’s theatre school in Paris. From 2015, She is mentored by the clown-acrobat Ira Seidenstein (Slava Snow Show, International School for Acting And Creativity in Brisbane). She performed her third solo « Unleash the beast » in Paris,France, and Melbourne, Australia. In 2020, She creates her own improv School, The Joyful School.

Lunch will be taken outside Dancehouse.

COVIDSafe Policy: All attendance must be confirmed with the teacher directly prior to attending Dancehouse.