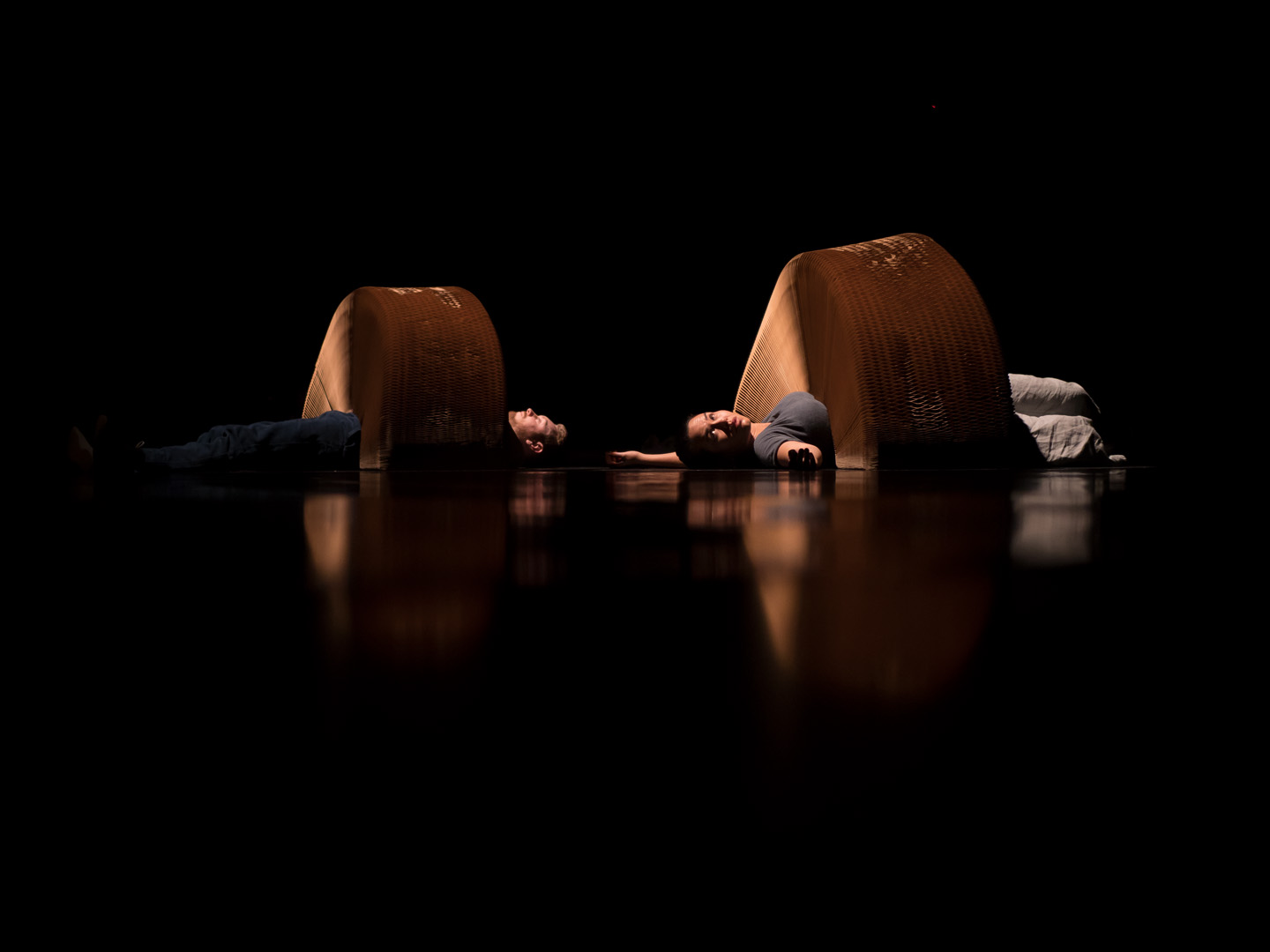 From environmental disaster to personal trauma, Concrete Impermanence reveals the fragility of existence through a choreography of people and paper sculptures. Through these relationships and environments, this work draws on the universal experience of grief and loss, revealing the inextricable connection between individual and collective experience. An ever-shifting series of states, landscapes and urban environments uncover the fragility of both the natural world and of existence itself. Concrete Impermanence is created with both deaf and hearing audiences in mind.

END_OF_DOCUMENT_TOKEN_TO_BE_REPLACED

Alison Currie has a Masters in Choreography and Performance (2015) and a Bachelor in Dance Performance (2003). For the past 10 years the primary focus of Currie’s practice has been the connection between inanimate forms and performers. Her works engage audiences, performers and objects or sculptural forms in various ways in theatres, galleries, and site specific live performance and video. Alison has been working as a choreographer since 2004. Her first major work 42a was the inaugural recipient of Arts SA triennial project grant in 2007, premiered in Adelaide in 2008 and toured to three states of Australia in 2010. In addition to premiering and touring Concrete Impermanence, in 2018, Currie also presented Creatures at the Samstag Museum as part of Adelaide Dance Festival and created a new work Close Company with Raw Moves in Singapore. 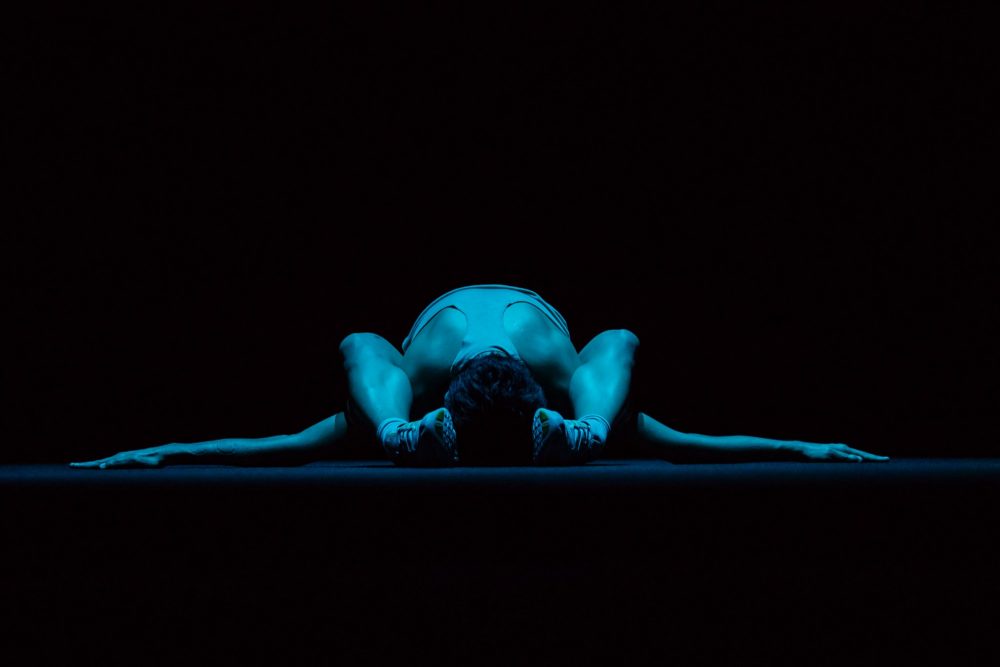 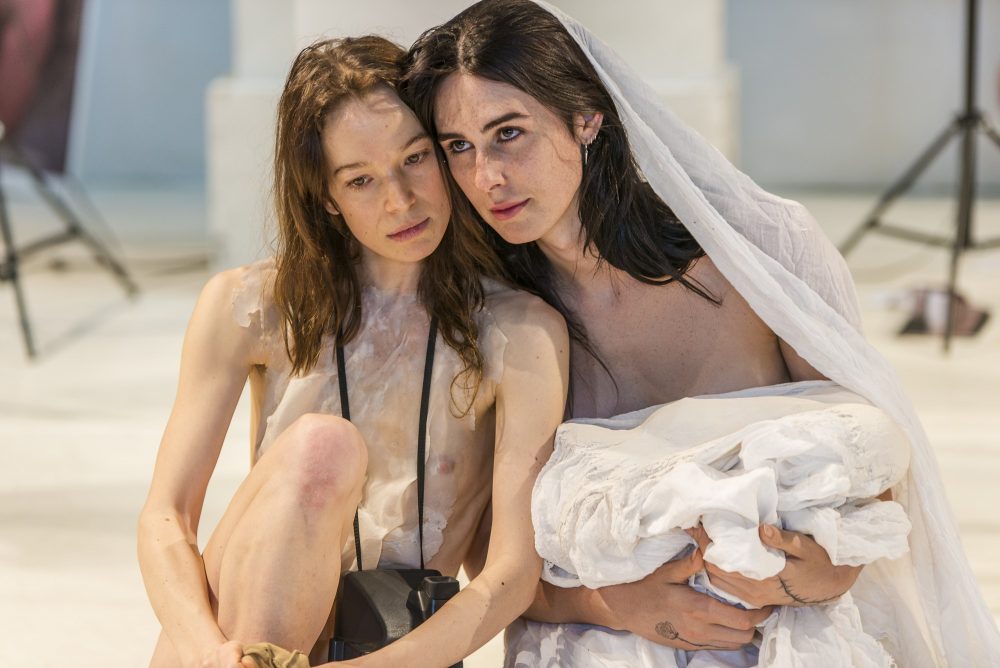 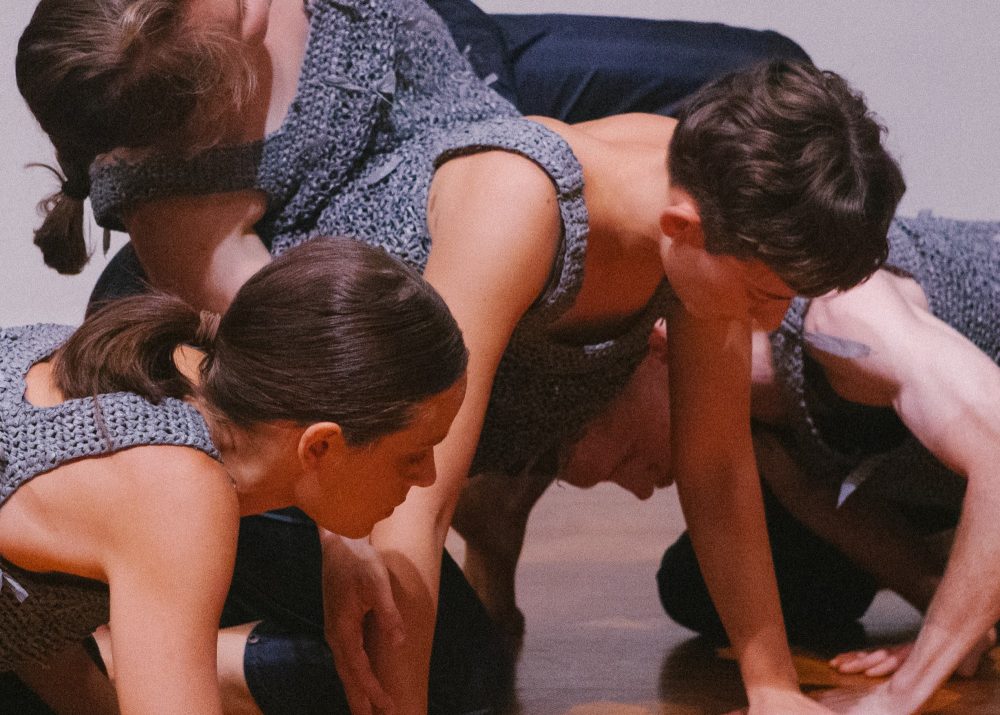 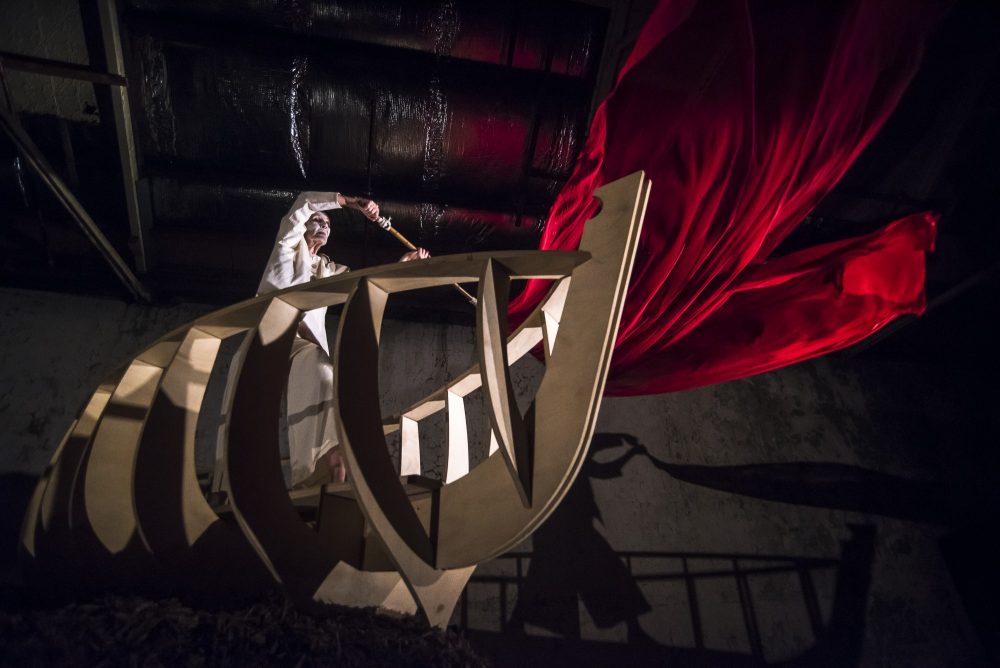 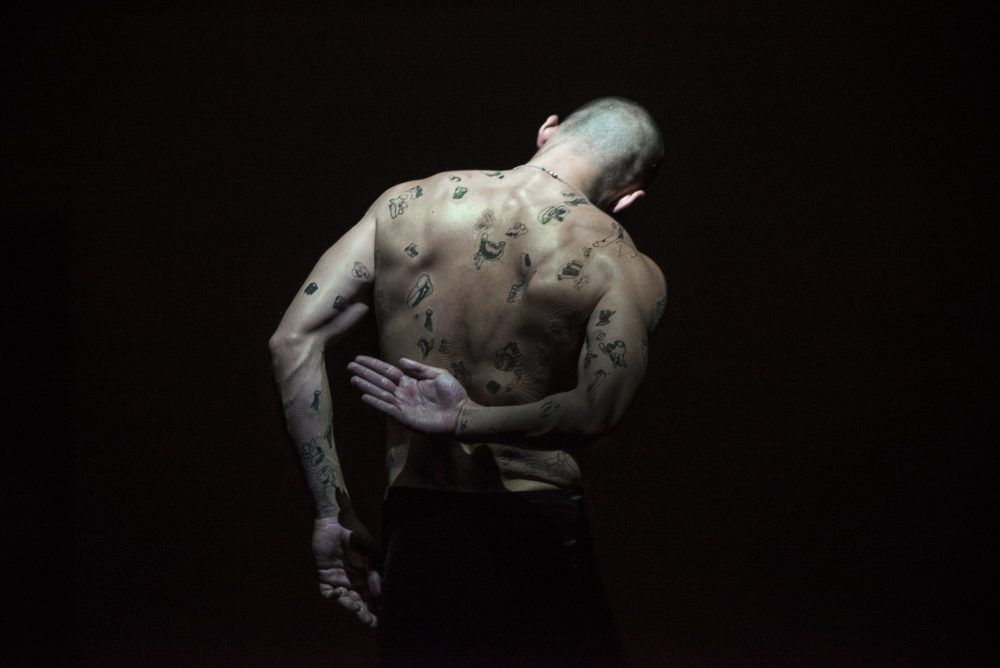 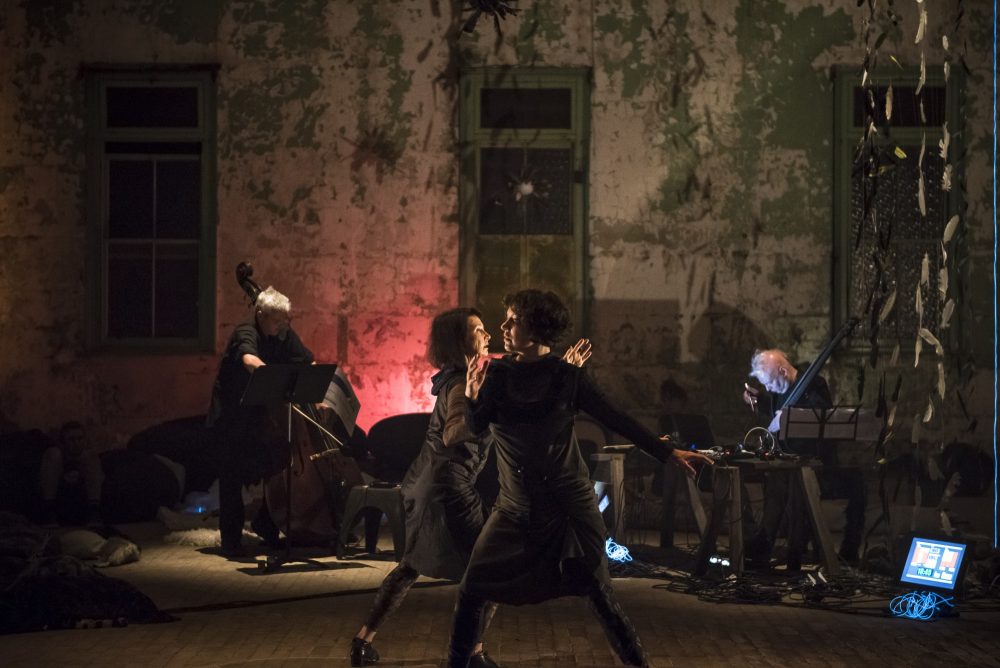 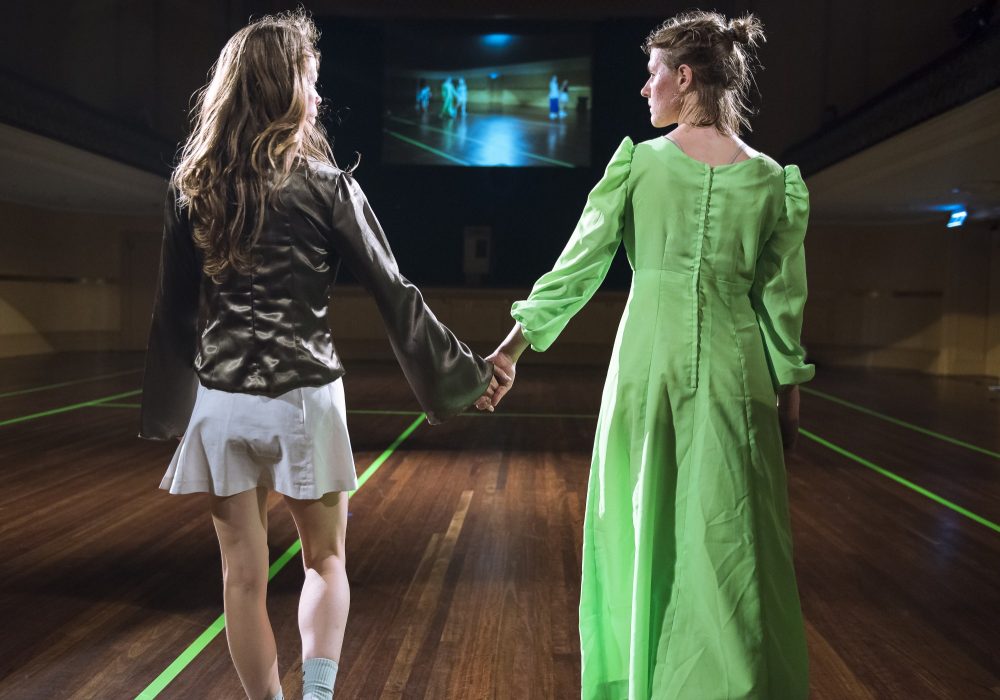