Dancehouse is open with COVIDSafe restrictions in place.

Visit our About page for more information 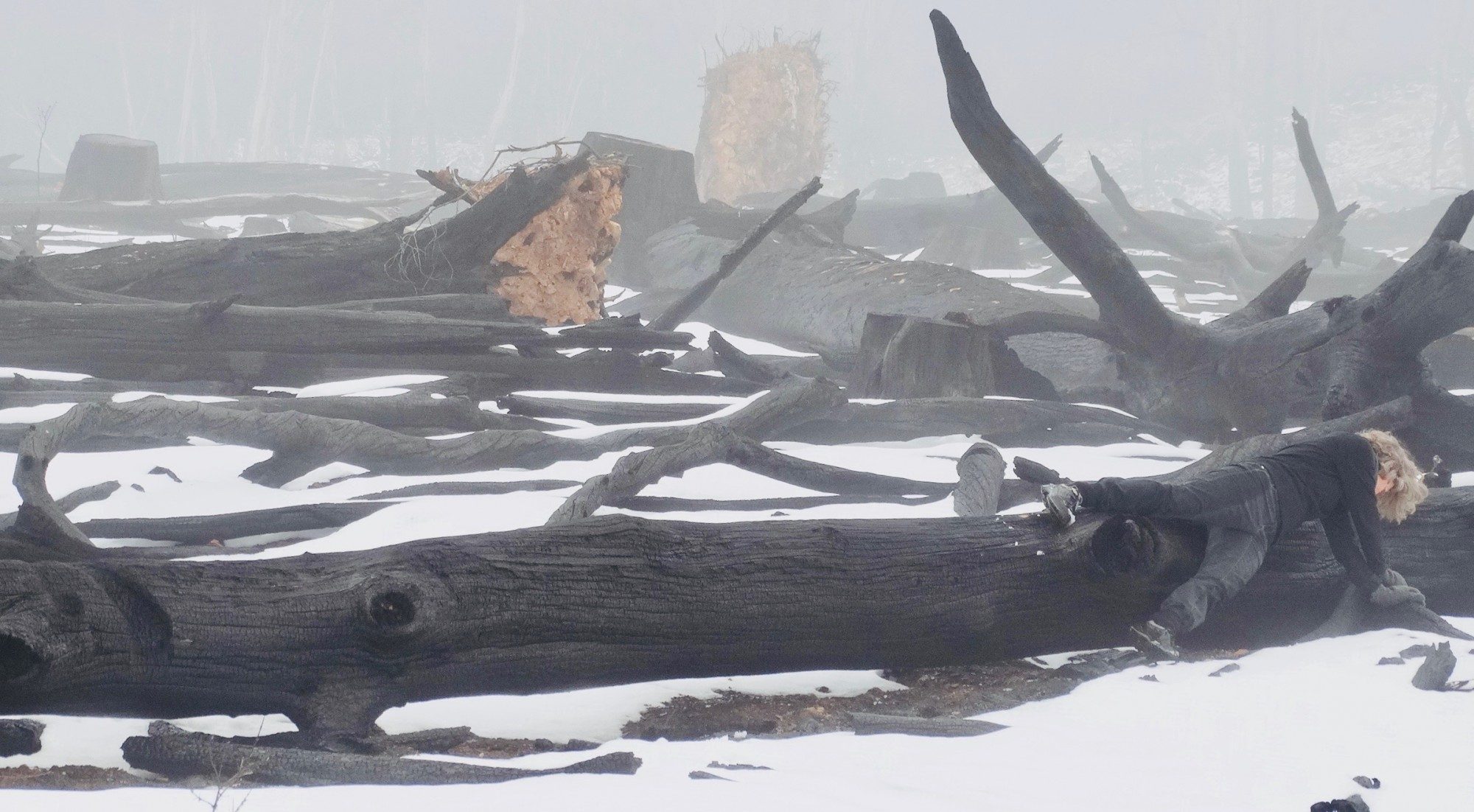 Save 25% Become a Member

DIRtywork is a 50-minute solo lecture-performance where Rosalind Crisp asks how dance might embody, understand and connect to the unfolding extinction crisis in East Gippsland. A response to Crisp’s profound sense of loss and responsibility for the devastation of the country that has allowed her to share in the spoils of colonialism, DIRtywork arises from the collision between Crisp’s rigorous dance practice and DIRt (Dance In Regional disaster zones) — an ongoing research project with Vic McEwan, Andrew Morrish and Peter Fraser. Without claiming solutions or fixed results, this work-in-perpetual-progress peels back Crisp’s practice to reflect the volatile mess we are in.

END_OF_DOCUMENT_TOKEN_TO_BE_REPLACED

Rosalind Crisp established the Omeo Dance studio in 1996 – home to experimental dance in Sydney for ten years. Invited to Paris in 2003, she became the first choreographic associate of Atelier de Paris-Carolyn Carlson (2004-2012). The Atelier managed and toured her company work for ten years. In 2016 the French Ministry of Culture awarded her a Chevalier de l’Ordre des Arts et Lettres (Dame of the Arts). For over thirty years Rosalind has been developing a radical physical critique of dance, through dancing. The foundation of her practice is her consistent solo studio research and her long-term collaborations with, amongst others: Celine Debyser, Lizzie Thomson, Andrew Morrish, Helen Herbertson and Peter Fraser, and dance scholars Isabelle Ginot and Susan Leigh Foster. In 2014, in acknowledgment of her influence on many generations of Australian dancers, the University of Melbourne – VCA made her an Honorary Fellow. Rosalind currently lives and works between Europe and East Gippsland. 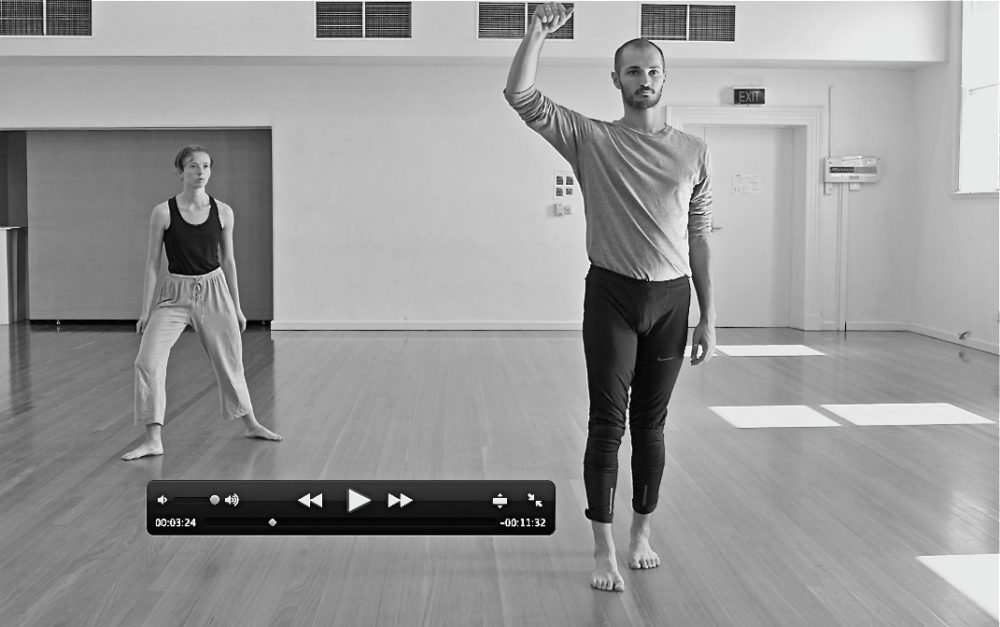