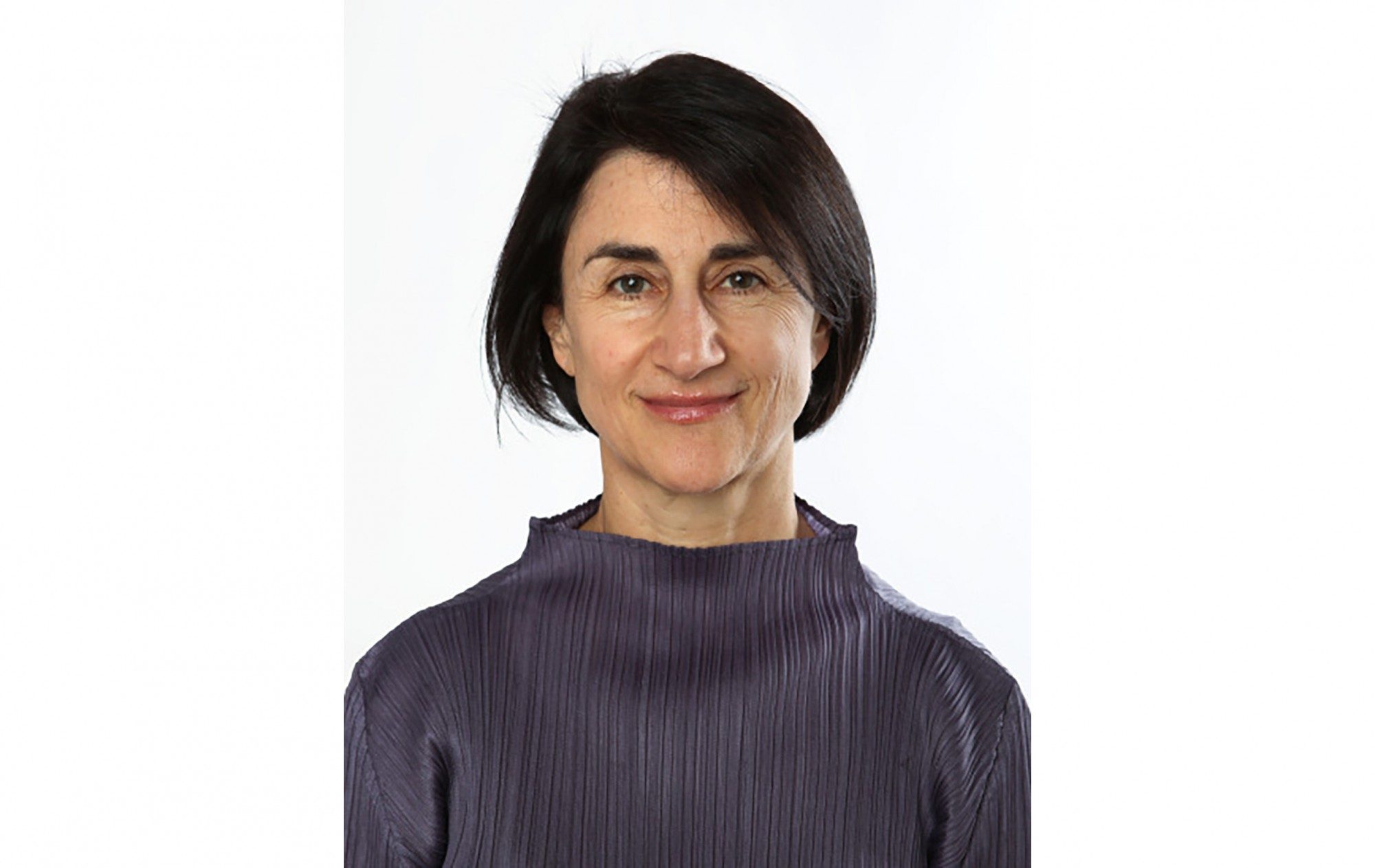 Over this week-long workshop, explore the components of writing a dance review, discuss the importance of audience (who you are writing for), and develop tools to approach a range of different dance forms. We will also look at the importance and impact of cultural context when writing about any art form. Participants will be asked to review performances at the festival, and we will read and critique these together during some of the workshops. The price of the workshop includes tickets to 3 Dance Massive performances.

END_OF_DOCUMENT_TOKEN_TO_BE_REPLACED

Roslyn Sulcas grew up in Cape Town, South Africa, where she studied dance before completing a masters degree in literature at the University of Cape Town, and a doctorate in social history at Paris VII (Jussieu). While studying in Paris, she began to write about dance for British and American publications, becoming the Paris correspondent for Dance Magazine, Dance & Dancers and Dance International, as well as writing for magazines and newspapers in the U.S. and Britain. In 1996, she moved to New York, where she worked as an editor and a freelance dance writer. In 2005, she began to review and write about dance for the New York Times, covering a broad spectrum of dance. In 2011, she moved to London, where she covers dance, theatre, film, visual arts and other cultural topics in Britain and Europe for the New York Times. 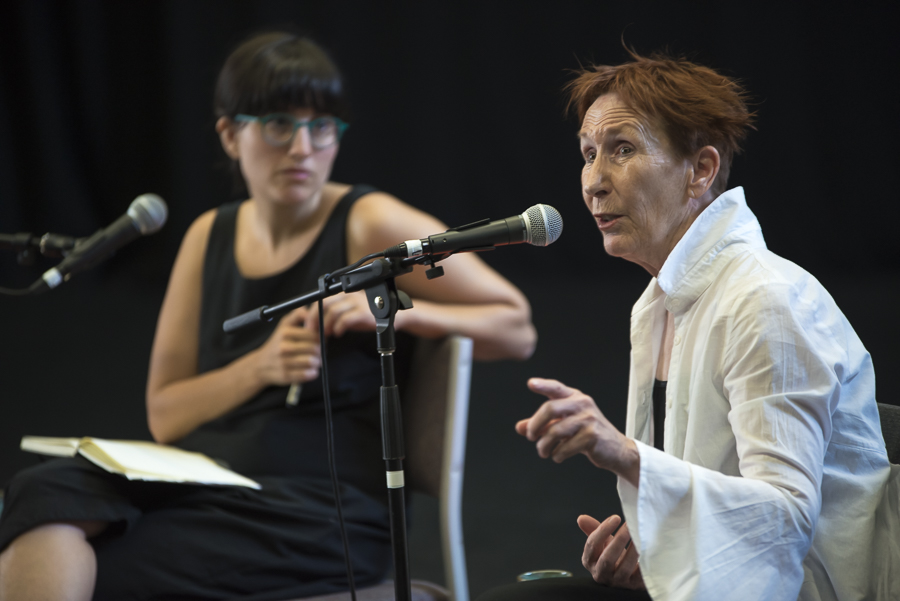 Sensorial Workshops: We Move You