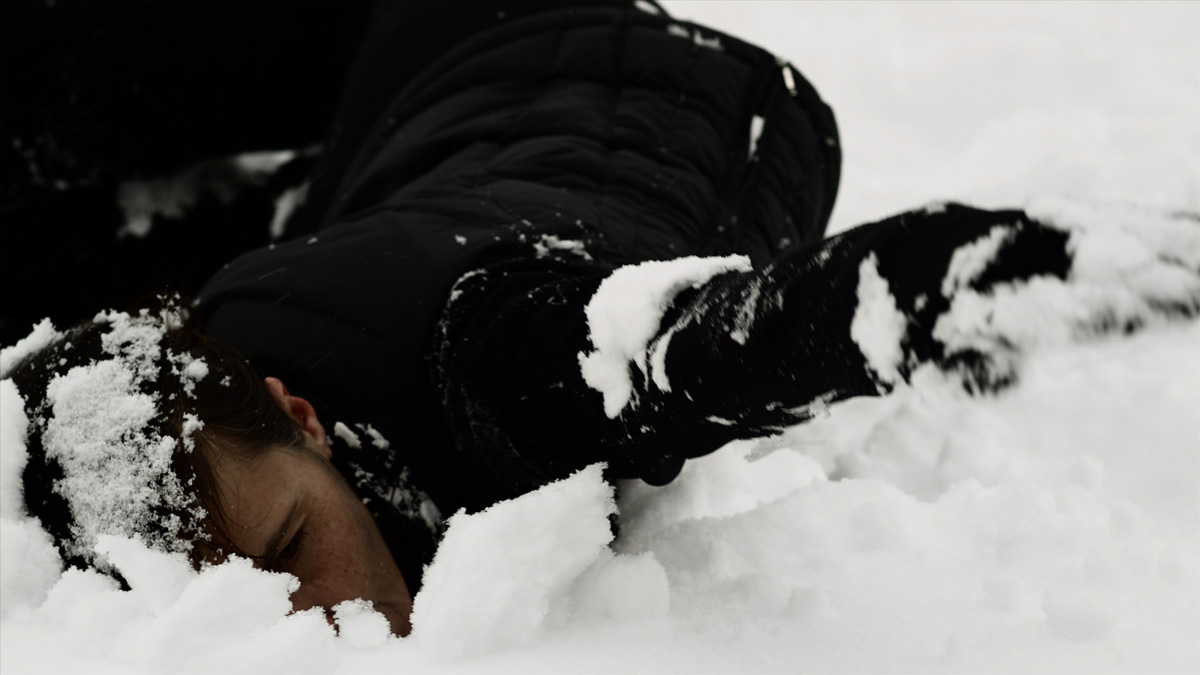 6/6 is a filmic response to Cindy Van Acker’s work. An Australian debut, showing at Federation Square.

This project belongs to the genre: choreographic work readapted to film. This cinematographic rewriting of six solos created for the stage by Cindy Van Acker, entails revisiting and reworking each choreography, going to the heart of each piece to extract its very essence in a form metamorphosed by the approach to film.

Going beyond any semiological demonstration of the relationship between dance and cinema, the idea of ​​bringing together two kinds of artistic expression specifically around these solos — being open and polyphonic by nature — is to generate a range of sensory and intellectual experiences that can live up to the evocative power that these pieces carry in them. A semiological adventure through the articulation between reality and fiction, but also a sensory and captivating journey in another spatiotemporal dimension. 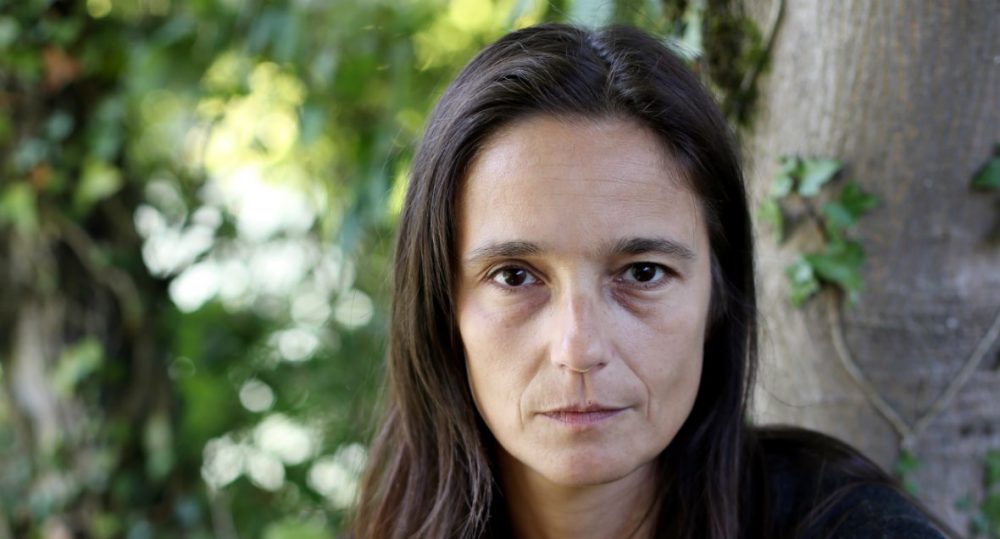 HOTBED in partnership with LGI/WXYZ