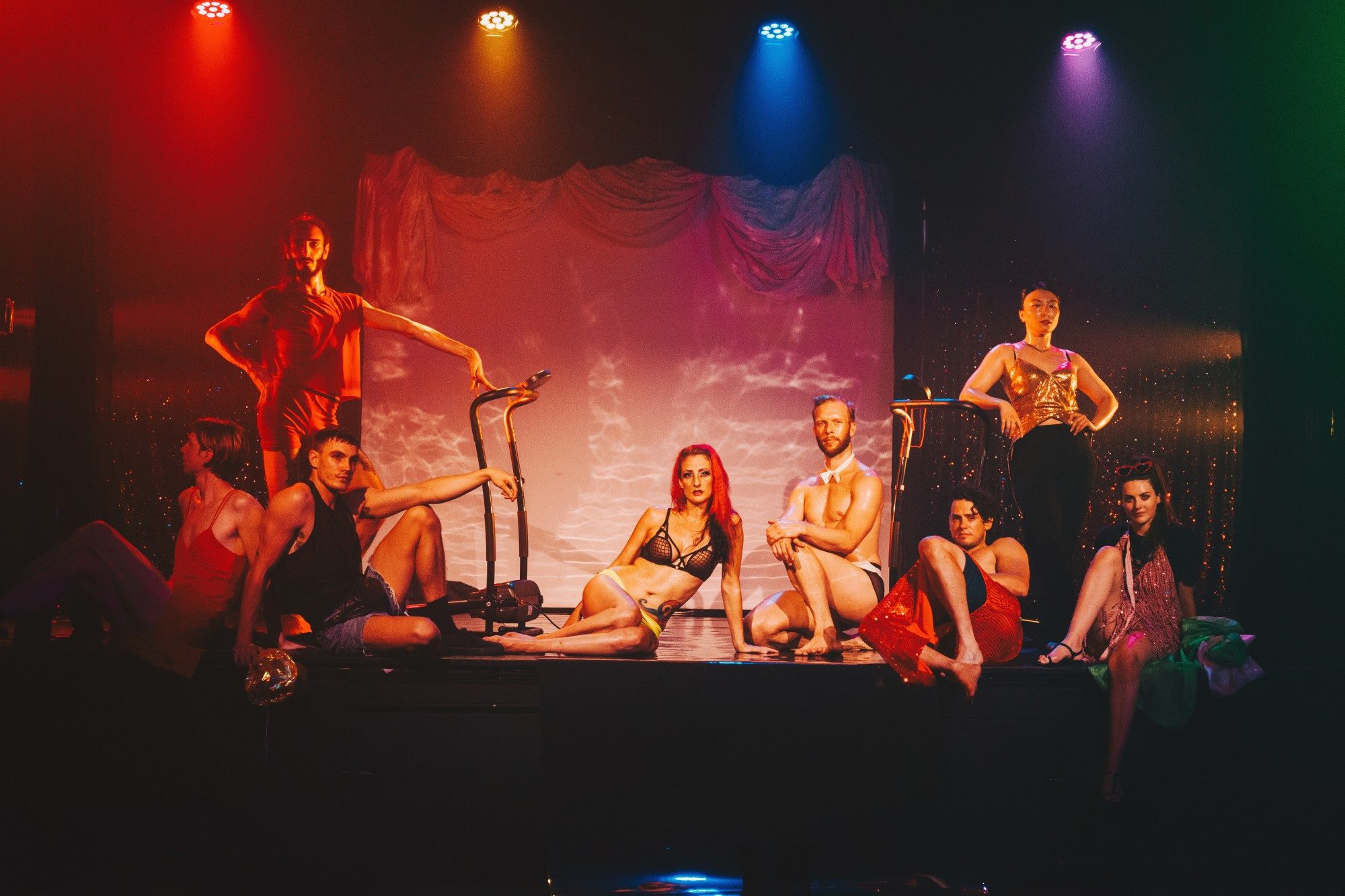 Dancing Qweens is a new work by choreographer and drag artist James Welsby (Valerie Hex) exploring 50 years of queer dance history channeled into a highly interactive and surreal experience of queer bodies in motion. ‘Same-sex ballroom’, ‘waacking,’ ‘voguing,’ and ‘heels’ are styles that have informed this kaleidoscopic take on history that ultimately inquires into the future of queer dance.

To accompany the season of Dancing Qweens, James Welsby and Dancehouse have curated a public program of workshops, conversations and queer dance classes open to everyone.

END_OF_DOCUMENT_TOKEN_TO_BE_REPLACED

James Welsby is a producer, choreographer and performer with a decade of professional experience in contemporary dance and queer performance. He graduated from the VCA School of Dance in 2007 and in 2008 founded Phantom Limbs (winner ‘Best Dance’ Melbourne Fringe 2013 and ‘Melbourne Festival Discovery Award’). He has performed for numerous companies (Taylor Mac, Finucane and Smith, BRIEFS,) and independent choreographers (Martin Del Amo, Luke George, and Cadi McCarthy). James is the founder and artistic director of critically acclaimed cult cabaret YUMMY, which has been presented in multiple festivals and continues to tour internationally.

As a choreographer, James has created work for Club Swizzle, Sisters Grimm, Zoe Coombs Marr, and Lucy Guerin Inc (Pieces for Small Spaces), and has created several full-length shows under his own name. One of which, HEX, was performed in Next Wave Festival 2014, the International AIDS Conference 2014, and toured Australia in 2015 to Brisbane Powerhouse, PICA, RCC, PACT, and The Street Theatre. James taught at Chunky Move for six years, and was mentored by choreographer Stephanie Lake through JUMP mentoring. His drag alter ego ‘Valerie Hex’ has been seen touring nationally and internationally and has performed in countless nightclubs around the world. 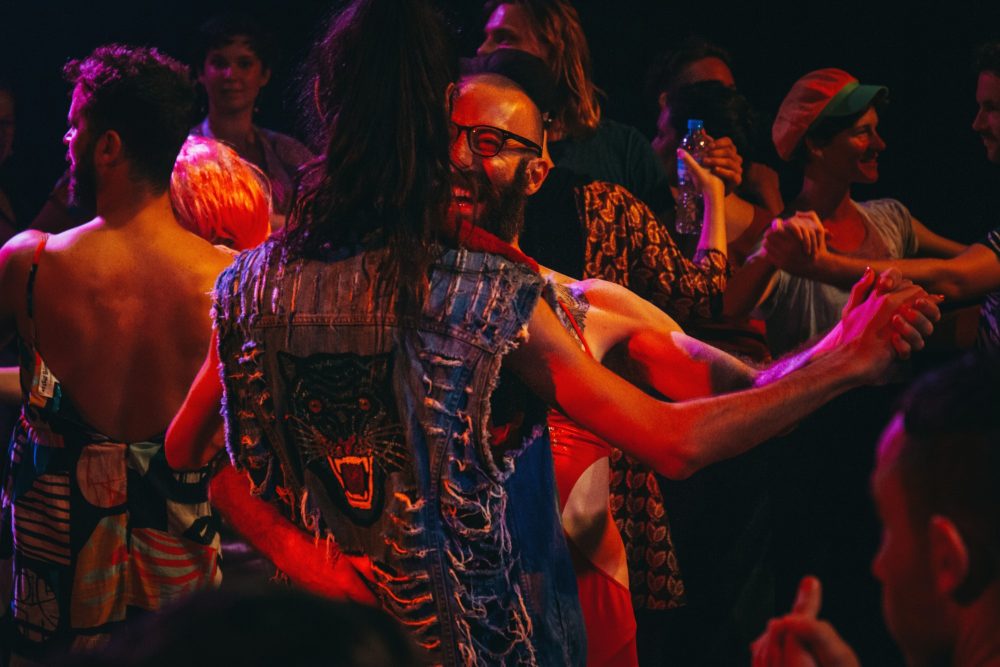 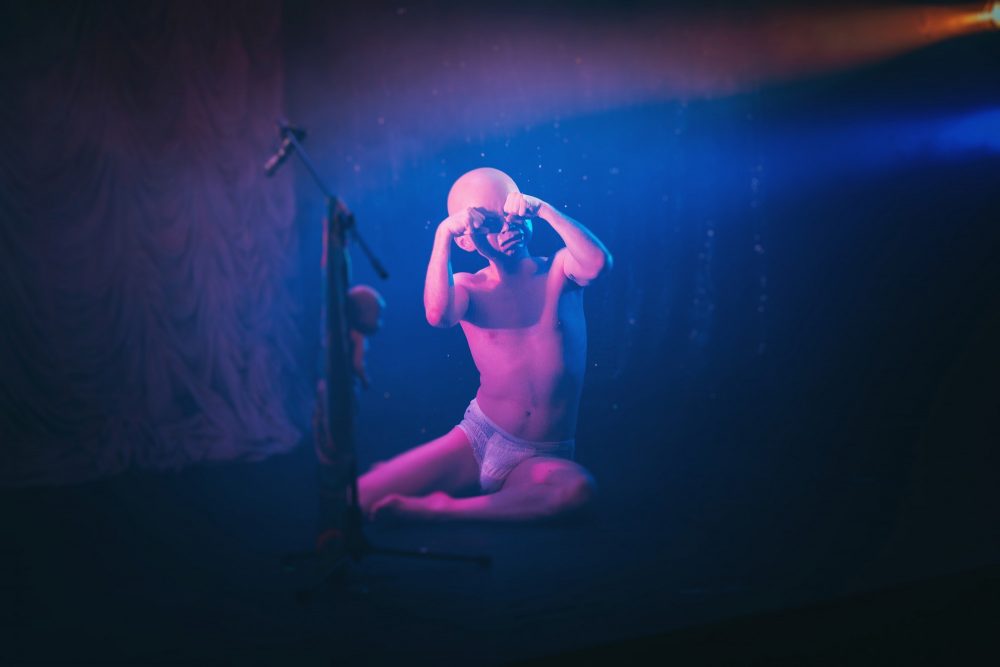 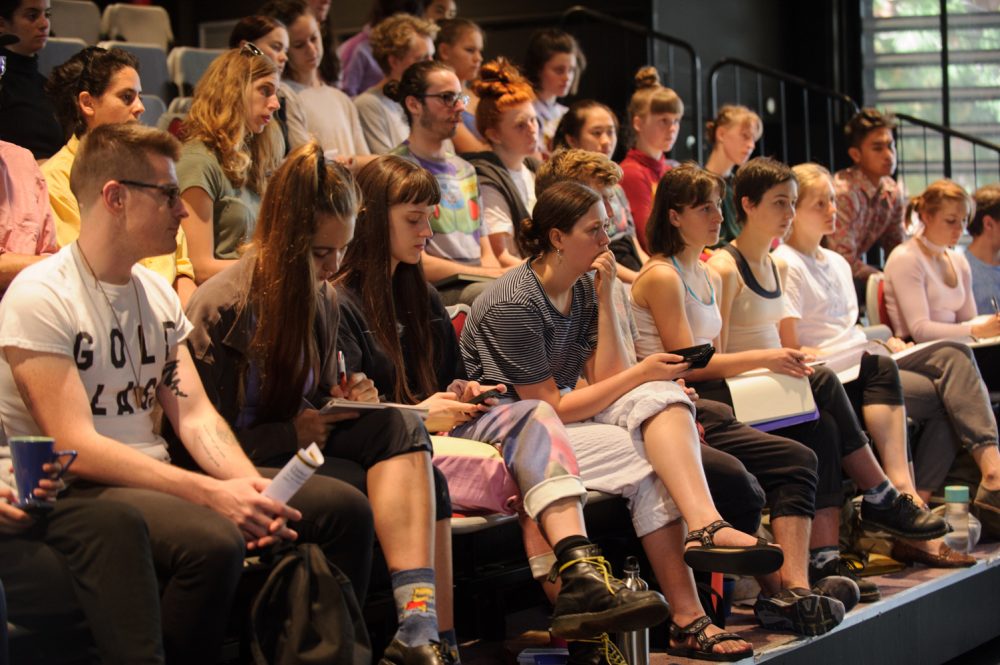