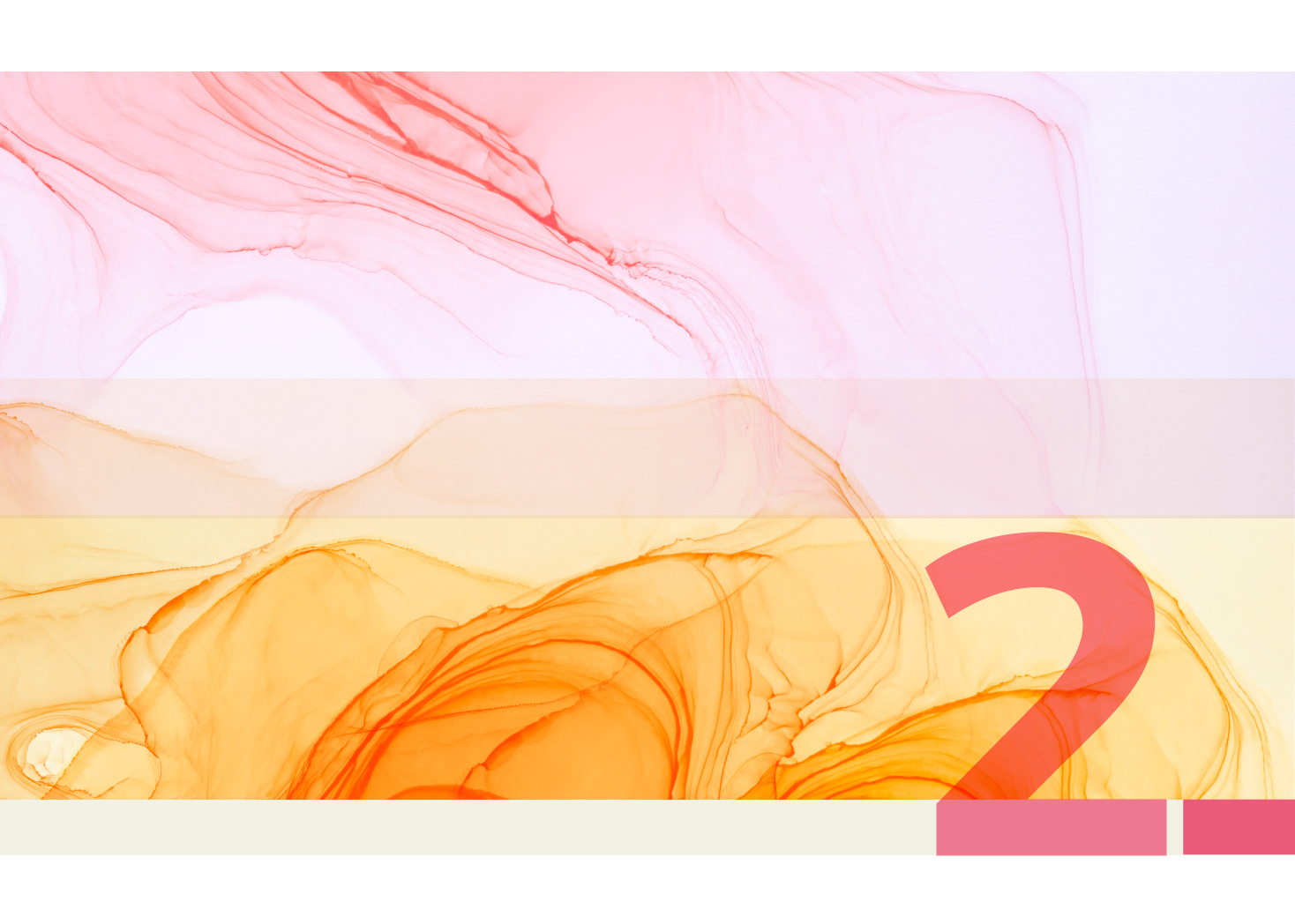 With minimum capacities in venues this year, we ask that you respect your reservation and the amazing artists and creatives performing, regardless of cost. If you’re feeling unwell or can no longer join us, please let us know by 1pm Friday 11 December so we can offer your seat to someone else.

A triple bill of works by Rhys Ryan, Caitlin Dear and Aimee Schollum. Presented as a part of Submerge (Emerging Choreographers Program).

Condition is a curation of work-in-progress material from an ongoing inquiry into the physical effect of legal systems on the body. In this solo iteration, the body is explored as an apparatus of power through a complex exchange between authority and subject.

What affordances can be manifested uniquely through dancing?

What does dance have to offer people right now?

How can we engage a broad public in the live and slippery, complex web-of-mess-and-specificity that is at the heart of dancing?

Have certain ramifications of COVID-19 heightened people’s receptivity to bodily practice and primed society to be affected by a realm of ethics that only dance can access?

Can scores and perceptual tricks create portals for people into the particular affordances of dance? Offering a taste of its entangled riches, transformative powers, experiential plurality and embodied ethics.

Dancing Affordances is a curation of in-progress research materials from a project in an early, nebulous phase of addressing these questions.

A duet-quartet between two dancers and their virtual selves. Compiled from over 30hrs of online improvisation sessions recorded during Melbourne’s COVID-19 lockdown. When in person collaboration is impermissible, what is it to move with another in conversation?

observe me
lead me
mimic me
pleasure me
challenge me
perception, instinct, reality… buffering

A conversation that continued day to day, week to week, month to month- existing across bodies, interfaces and distance.

END_OF_DOCUMENT_TOKEN_TO_BE_REPLACED

Rhys Ryan is an emerging dance artist whose practice encompasses performance, choreography and critical writing. He trained at the VCA and has worked as a dancer with Stephanie Lake, Russell Dumas, Anouk van Dijk, Kate Denborough, Linda Sastradipradja, Stuart Shugg and Phoebe Robinson. His own choreographic works have been presented at Melbourne Fringe (2017, 2018) and the VCA Graduation Season (2017), including collaboratively with Piaera Lauritz as ‘Peas and Rice’. Rhys is also a lawyer and legal academic, and currently writes on dance for Limelight, Dance Australia and Dance International.

Caitlin Dear is a choreographer working through performance, writing and practice-led research, based between Melbourne (Australia) and Stockholm (Sweden). Engendering a sense of clinical wonder and focused multiplicity, her work encourages audiences to ponder philosophical problems from an embodied perspective, with a scientific sensibility. She works choreographically with movement, attention, text and ideas to conduct research and create live work. Through immersive or participatory elements, she engages audiences with the inquiries of her work first-hand. Seeking to make malleable the relations between audience, performer, author and work. Caitlin’s projects are presented across theatre, gallery and public settings.

Aimee Schollum is a Melbourne based, New Zealand born dance artist and graphic designer. She graduated with a Bachelor of Art and Design (Honours) AUT 2010 & a Diploma of Dance (Elite Performance) 2015, was a member of TrIPP (Transit International Professional Pathway) 2018 mentored by Israel Aloni and has been a member of the 2019/20 Dancehouse Emerging Choreographic Program. Since moving to Australia in 2013 she has collaborated and designed artwork for Stompin: Fully Grown, Australian Youth Dance Festival: 2017 re-brand & Emergence, Yellow Wheel Set Designer: The People’s Dance, Lucy Guerin: 2017 Pieces for Small Spaces, Dirtyfeet: Out of the Studio 2018 and Tasdance: First Floor 2019 to name a few. In 2017 Aimee became part of the inaugural YW2 collective and created her first short dance work titled ‘PRIMAL’. Since then she has self-produced, created and performed two full length works. ‘Sonos’ which won Best Dance/Physical Theatre in the 2018 Melbourne Fringe Festival and ‘Eyes Wide Open’ in 2019 which was granted Melbourne Fringe Show Support by Rosemary Forbes and Ian Hocking. Most recently she performed in Stephanie Lake Company ‘Colossus’ (Melbourne International Arts Festival 2019), Chunky Move & Contact Gonzo ChoreoLab performance at NGV (2020) and was a rehearsal director for ‘Simulcast’ Bendigo by Chunky Move (2019). Alongside her arts practice Aimee is an experienced dance, Barre and RYT500 Ashtanga Yoga teacher. 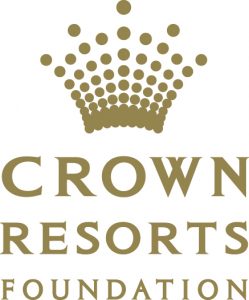 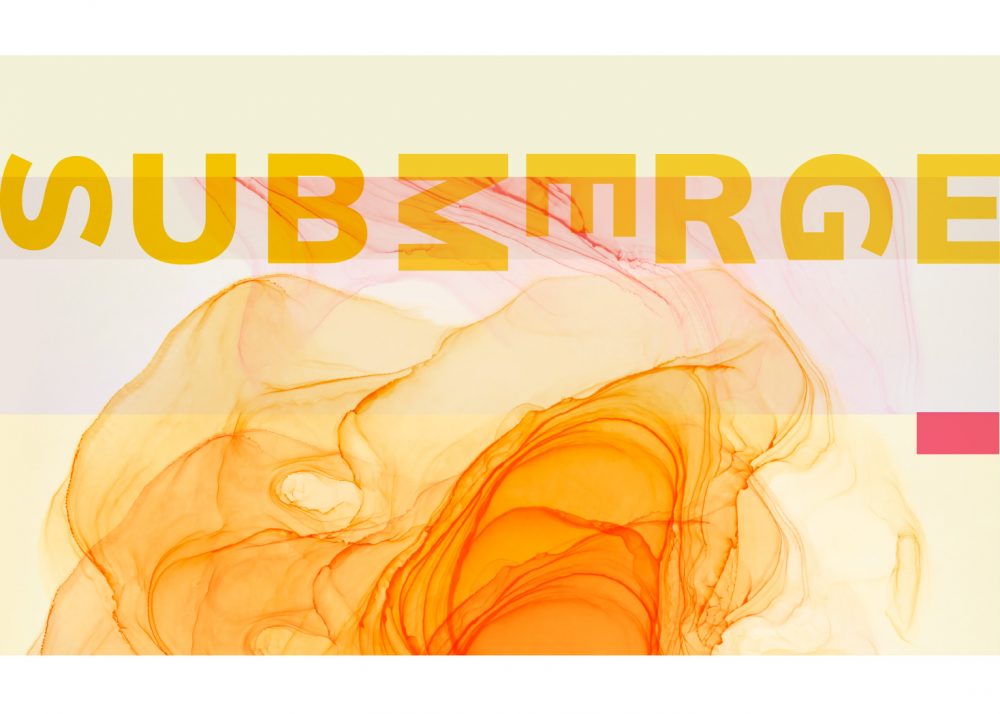 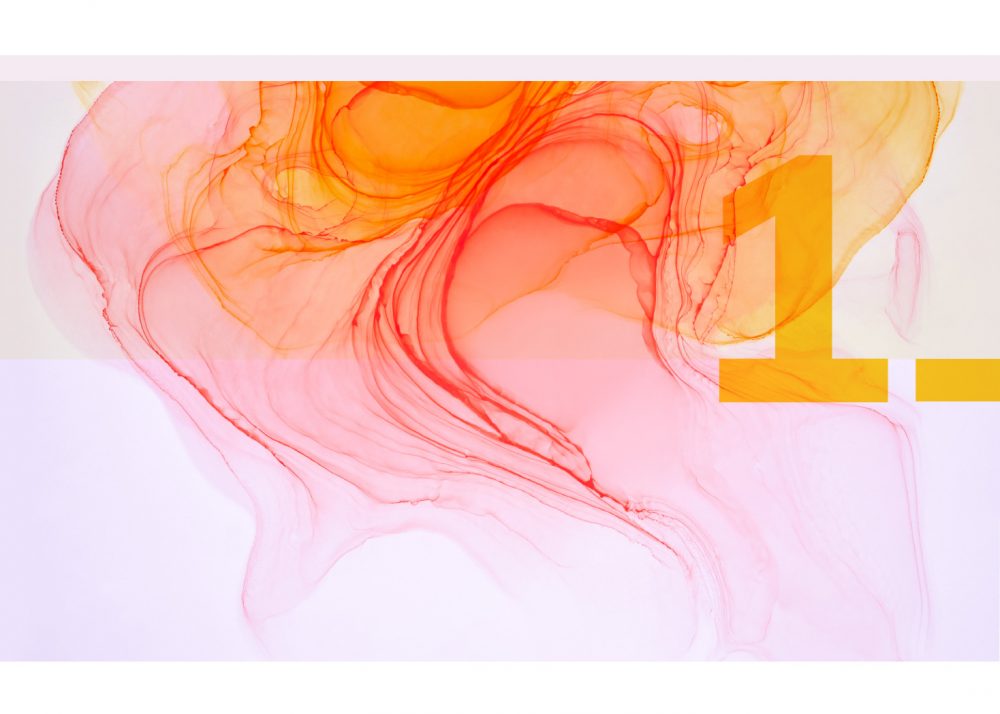 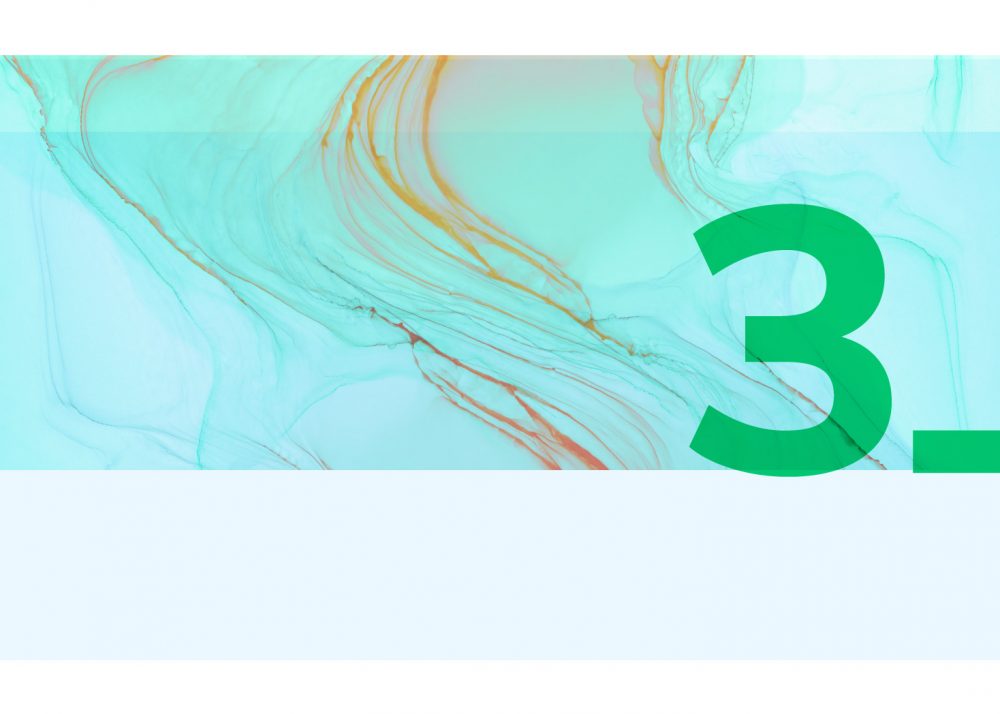 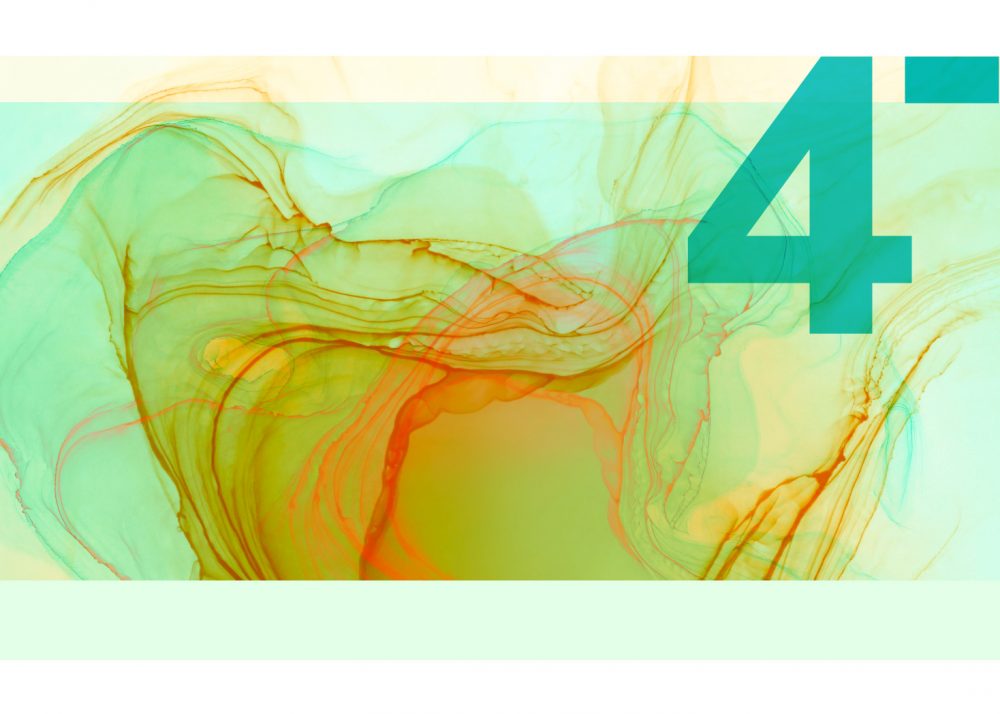 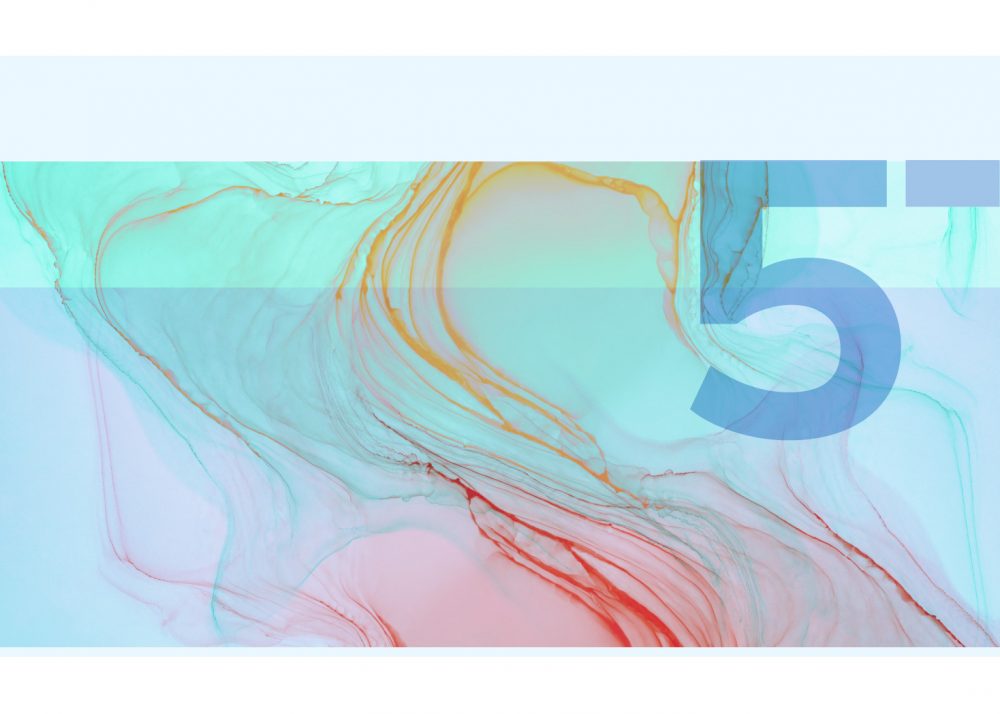