Book an evening pass and see But Why & Seeing Red too.

Surge is a contemporary dance performance that explores the organic process of change. This work presents a view of how we as individuals respond to, and are affected by, this inescapable cycle. It asks us to reflect on our own attitudes and involvements with change, as well as celebrate our ability to adapt to and change with our environment. In a constant state of flux, three dynamic performers grace the space as they search for connection and constancy. Guided by a free-flowing, electronic sound composition, Surge presents a fluid dance that is ever shifting and transforming.

END_OF_DOCUMENT_TOKEN_TO_BE_REPLACED

Isabelle Beauverd is a freelance dancer and choreographer from Melbourne. She is a recipient of the Choreographic Development Fund Award (VCA) and has performed in works by Emma Riches, Jack Riley, Sandra Parker, Victoria Chiu, Arts Fission, and Chunky Move. Whilst at the VCA, Isabelle worked with distinguished choreographers such as Sandra Parker, Lee Serle, Stephanie Lake, and Prue Lang. In 2016 Isabelle presented her work Bottom line in the Melbourne Fringe Festival, while 2018 saw Isabelle present her first development of new work, Surge. In 2019 Isabelle was commissioned by The University of Melbourne to create the solo work Grapple, which was presented in July as part of Open House Melbourne. Her choreographic work stems from her interest in the world and the way in which individuals connect with their environment. Isabelle graduated from The Victorian College of the Arts, Melbourne University, in 2016.

Benjamin Hurley is a Melbourne based freelance artist who graduated from the Victorian College of the Arts in 2016. He has worked with many leading Australian and international companies and artists including Chunky Move, Phillip Adams BalletLab and Arts Fission (Singapore), Lee Serle, Shelley Lasica, Victoria Chiu, Deanne Butterworth and Melanie Lane. In 2015 Benjamin travelled to Paris to participate in the CND Camping Festival connecting with several artists including Jone San Martin and Nina Vallon from the William Forsythe Company and performed Half Glass by Emma Riches in the M1 Contact Dance Festival in Singapore. In 2019 he participated in the Venice Biennale’s Danza Project performing Trisha Brown’s Set and Reset/Reset and Dance Me To the End of Love by Alessandro Sciarroni for the Art Biennale. Most recently Benjamin performed in Glory by Phillip Adams for Dance Massive 2019 at Temperance Hall.

Tra Mi Dinh is a dance artist based between Sydney and Melbourne. Since 2016 Tra Mi has worked for Lucy Guerin Inc (Make Your Own World;2019 and Timepiece;2019), Victoria Chiu (Fire Monkey – ;2016 + 2018 and Grotto; 2017), Michelle Heaven (In Plan;2017) and Monica Bill Barnes & Company (The Museum Workout;2018). A graduate of Victorian College of the Arts, Tra Mi was awarded the the Orloff Family Charitable Trust Scholarship in 2014 for Most Outstanding Dancer.

Anna Durham‘s passion lies in creating long form experimental electronic compositions. Her work draws from a wide range of influences and styles, ranging from techno to ambient electronica, placing creative focus of working between stylistic and sonic binaries. Cross-disciplinary collaboration is at the heart of Durham’s practice, composing work for numerous film, dance and theatre works. In 2018, Durham worked with videographer and photographer Trudi Treble to create an immersive music and projection-based installation work entitled Out of Me, You’re Haunting Me. This work explored the influence technology can hold to understandings of gender, embodiment and interpersonal relationships. Anna regularly produces and performs music under the moniker Sault, with plans to release a debut album under this pseudonym in late 2019. 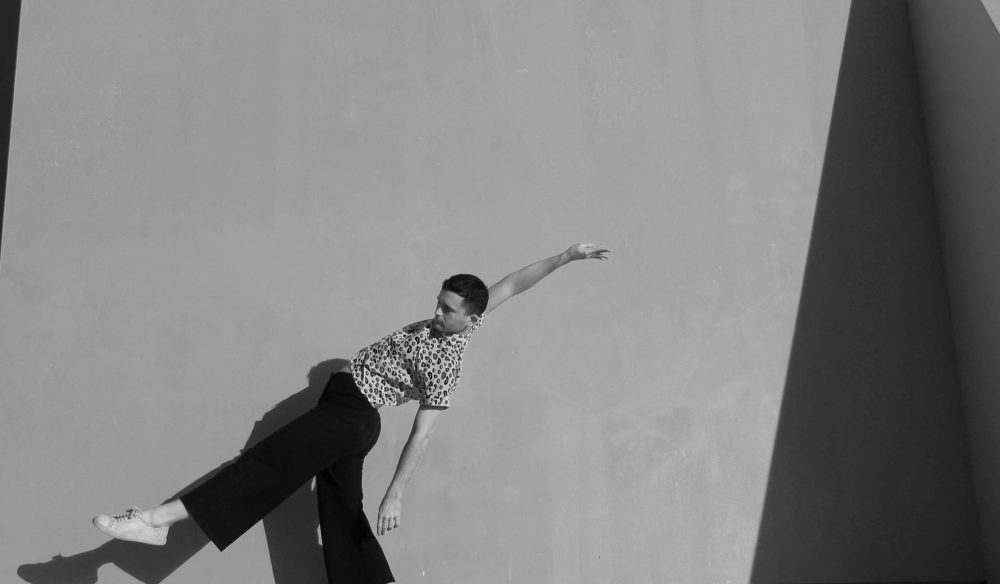 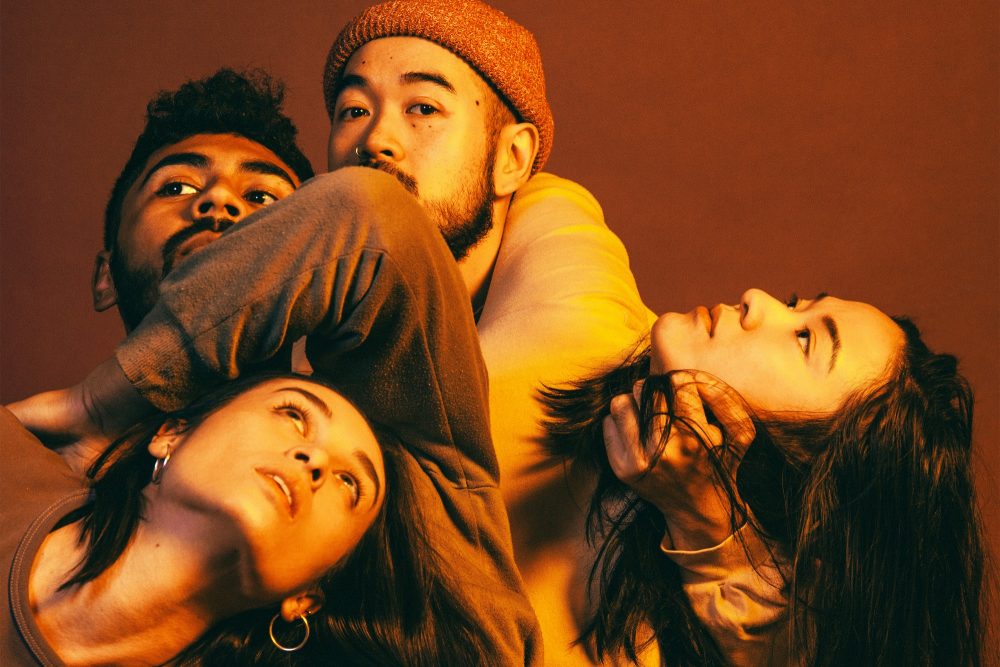 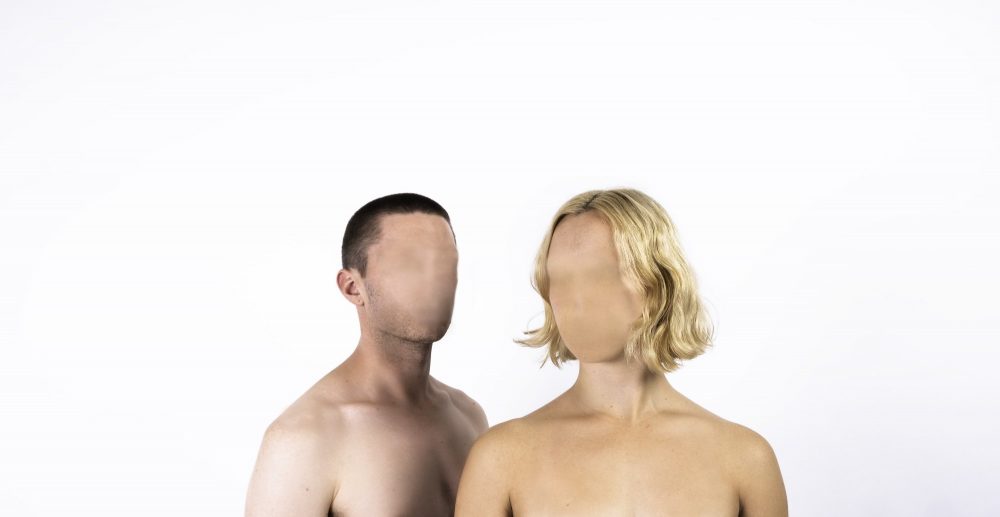 A Study of Being 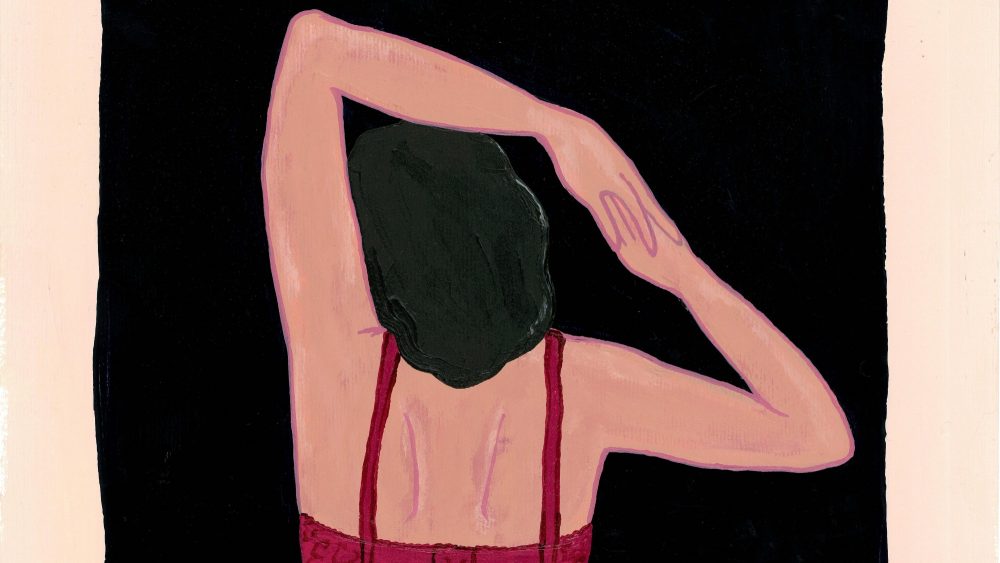 The Voices of Joan of Arc