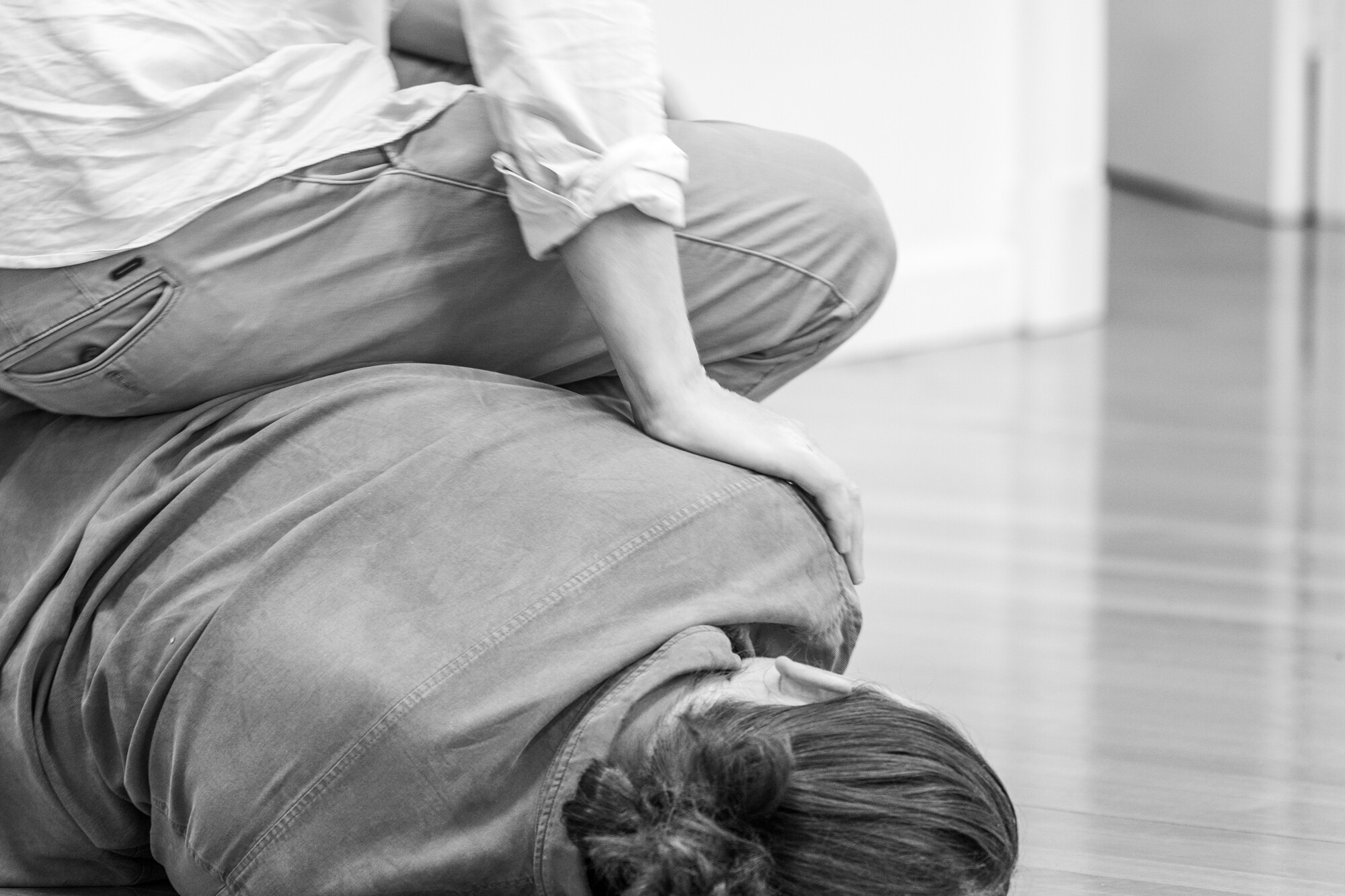 Weathering is a new real-time choreographic work presented by [ two for now ], a duo of Emily Bowman and Joey Lehrer. This work delves into the interdependence of nature and human relationships in the emergent and continual process of becoming. Just as the rivulet carves the rocks, the channels of the rock guide the rivulet, and on and on. So too are human relationships formed in their emergent interconnectedness. Our actions do not transform the world, but are part of the world transforming itself.

Weathering builds on the decade-long dance research practice of [ two for now ]. Their practice is improvisational and relational, and prioritises the physical sensations of the body—particularly in response to weight, gravity and physical contact. In performance, the dance is simultaneously discovered, negotiated and edited in real-time. With an appetite for ‘not knowing’ in the unfolding moment, Weathering seeks to bring the performers and the audience into their somatic bodies whilst considering our interconnectedness with one another, the natural world and the passage of time.

END_OF_DOCUMENT_TOKEN_TO_BE_REPLACED

Emily Bowman and Joey Lehrer are an improvisational duo [ two for now ]. They have been dancing, researching, teaching, performing and documenting their Contact Improvisation (CI) collaborations together, for the past decade. Between them, they have collectively over three decades worth of CI experience. Their practice has been supported by various prestigious national grants as well as residencies for performance research such as Tasdance (2017), Bundanon Trust (2018), Strut dance SEED (2018) and Dancehouse Artist Cut (2019). In 2021, Emily was a participant in the Emerging Choreographer Program (ECP) at Dancehouse where they began performing longer improvisations. She is currently undertaking practice-led research (PhD) at Deakin University, which involves researching and performing CI with Joey. As individuals, Emily and Joey have taught and performed CI extensively across Australia, as well as around the world (New Zealand, Malaysia, Germany, United States). They are respected practitioners of the CI form and key contributors to the Australian CI community. 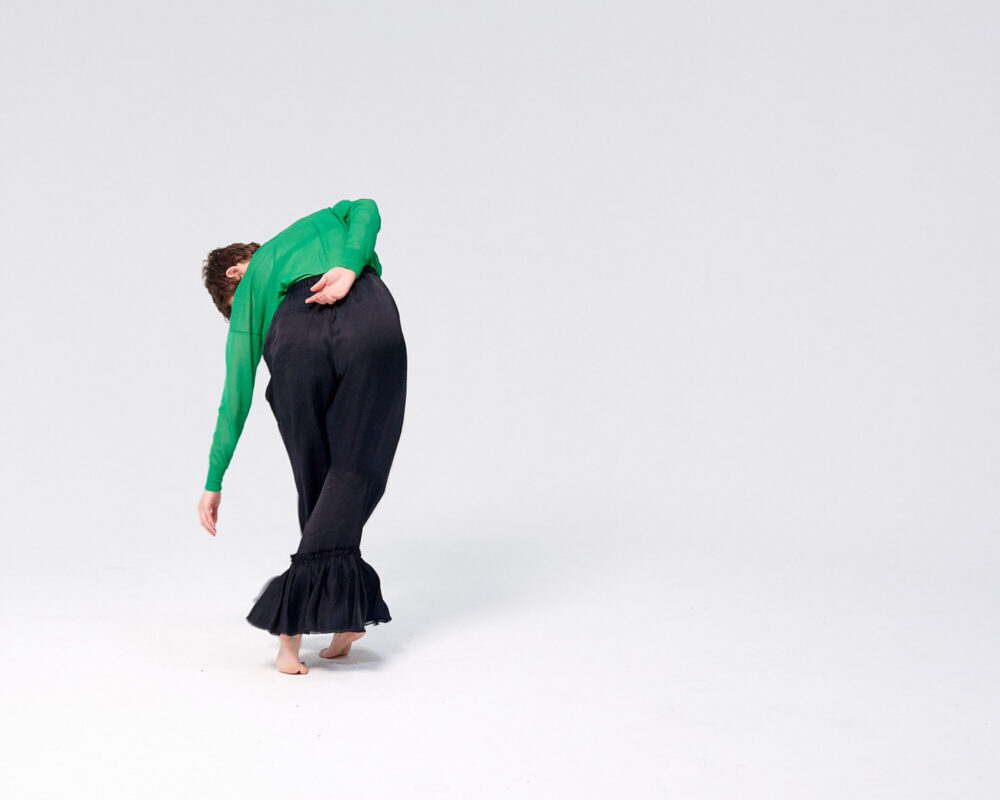 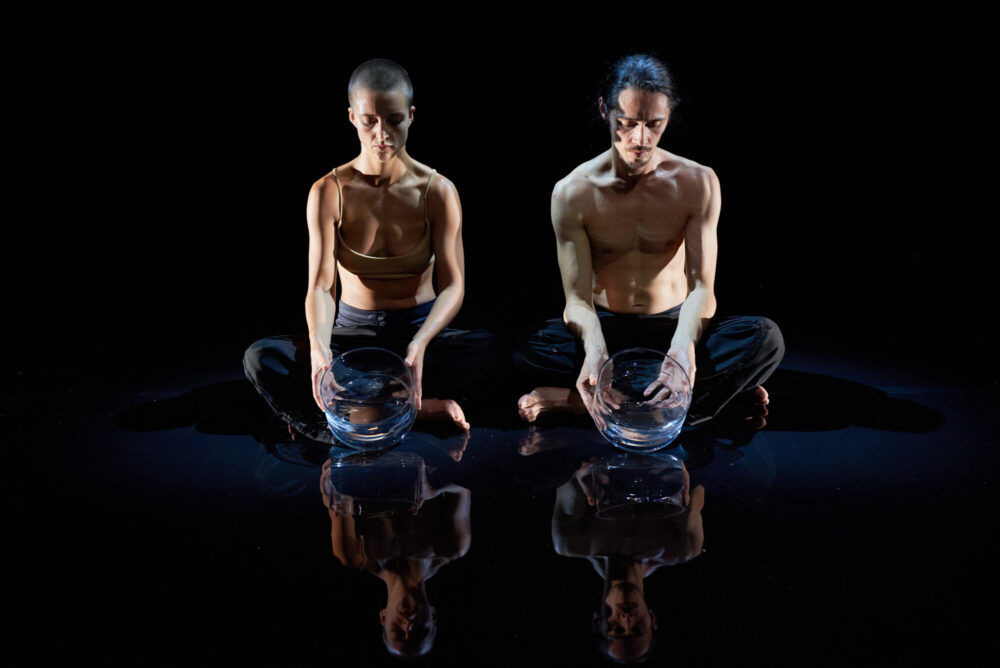 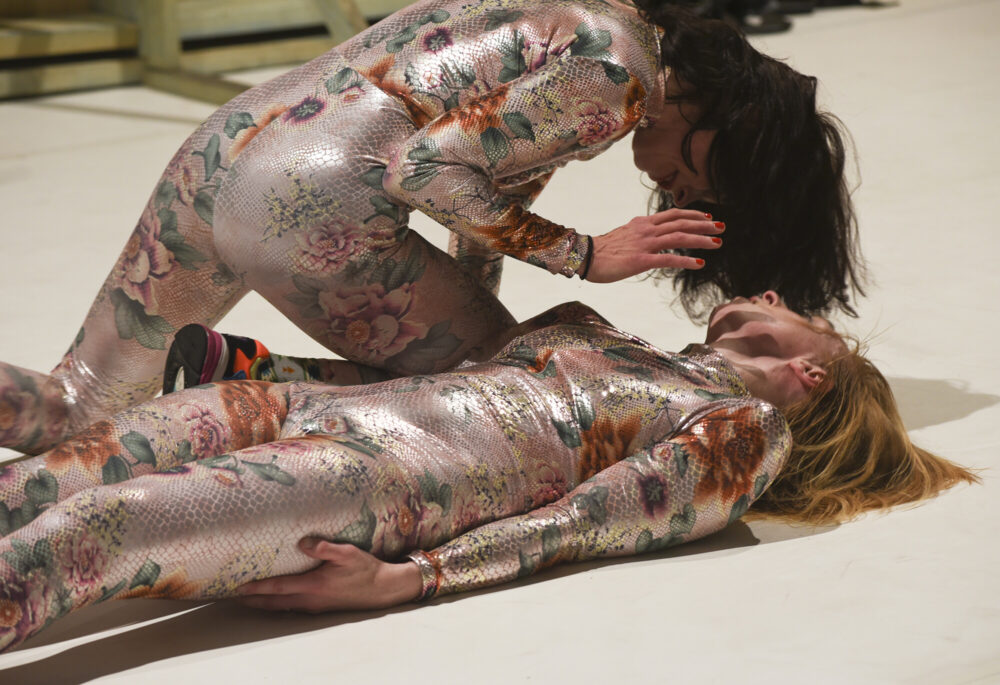 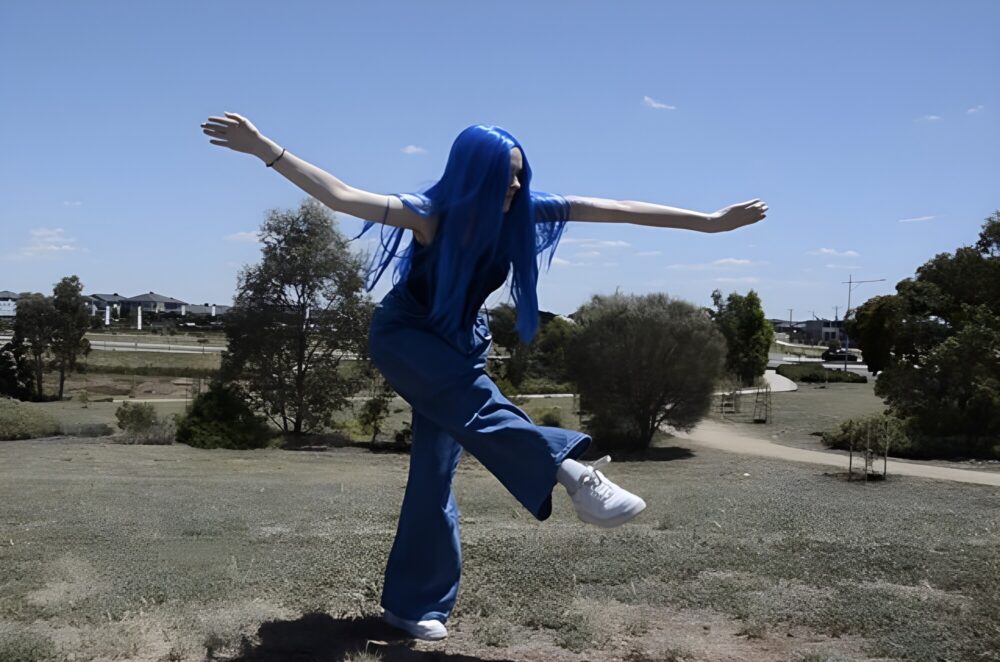