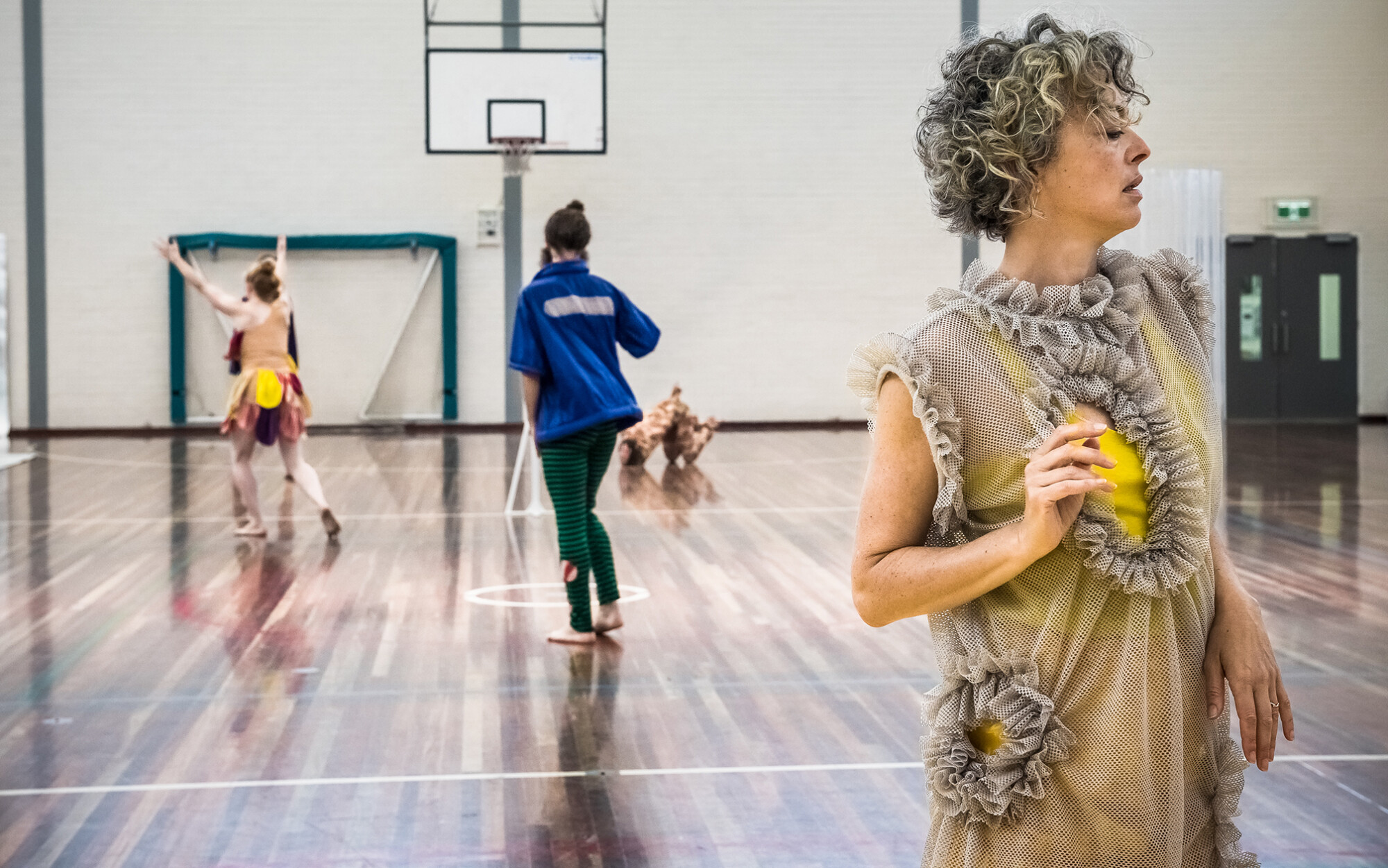 This workshop with Stephanie Lake will include a physical warm-up and a series of tasks, improvisations and choreographic stimulations that will introduce participants to the ways in which Stephanie develops her works in collaboration with dancers. Across the day there will be creation, observation, games, discussion and sharing.

Shelley Lasica offers a workshop considering the context of choreography — the site and type of place and space — both historically and within one’s own practice; articulating the possibilities as you think about developing a work.

Your safety is our priority

We take your safety seriously and have put in place the following COVID safety measures to ensure you are able to feel free and have fun whilst dancing.

END_OF_DOCUMENT_TOKEN_TO_BE_REPLACED

Shelley Lasica has pushed the confines of dance, choreography and performance for more than 30 years. Her practice is defined by an enduring interest in the context and situations of presenting choreography. Throughout her career, she has been making solo performances that function as a means and a reason for showing work. This practice provides the basis for generating ensemble works that question the collaborative and interdisciplinary possibilities of choreography. She regularly collaborates with visual artists, including Tony Clark, Helen Grogan, Anne Marie May, Callum Morton, and Kathy Temin, in order to create dialogues between different modes and means of presentation. Lasica’s choreographic works have been shown nationally and internationally within both visual art and theatre contexts, including: Melbourne Festival; National Gallery of Victoria, Melbourne; Chunky Move, Melbourne; Artspace, Sydney; Centre Nationale de la Danse, Paris; Siobhan Davies Studios, London; Dance Massive, Melbourne; Australian Centre for Contemporary Art, Melbourne; Murray White Room, Melbourne; and Anna Schwartz Gallery, Melbourne. 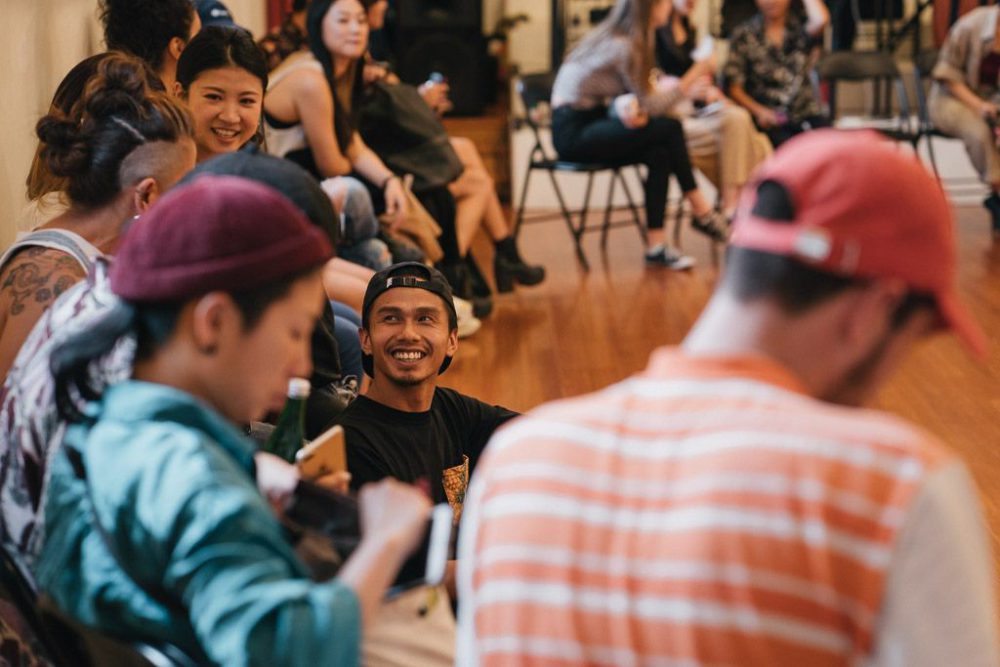 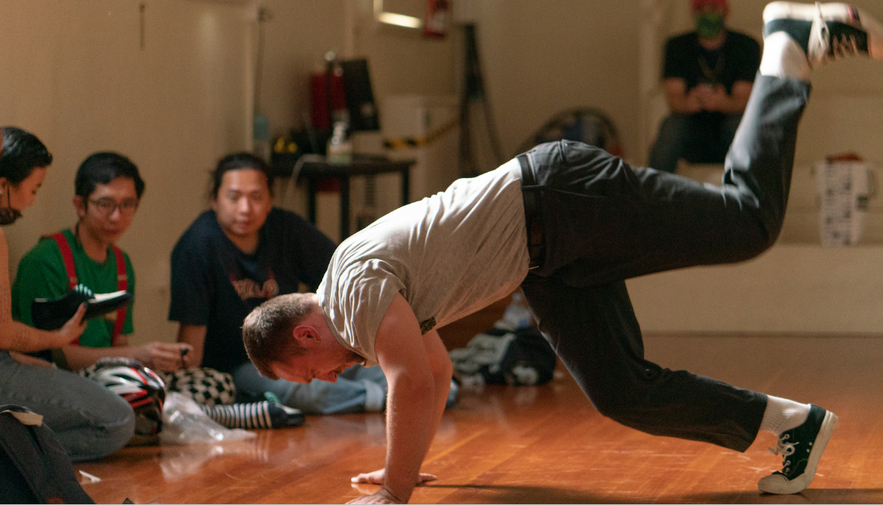