As Below, So Above

We stand at the interface of a new beginning; four connected through histories past and futures. But we begin at the end and arrive at the beginning, with one eye to the sky and one ear to the ground. “The Call to Prayer” pulls us deep into the depth of the earth, histories and lineages vibrate and shimmer as they rise to take their place in “Gods” clouds. We arrive at a junction between the thresholds of light and dark—four connected in the shape of the cross. As Below, So Above is a 20 minute ritual for personal deliverance and atonement, and a choreographic investigation into the concepts of reversal and inversion. Ritual after ritual As Below, So Above repetitively allows the performer to enter into a space that seeks familiarity whilst asking to uncover the hidden spaces that exist in the known.

Joshua Pether is of Kalkadoon heritage but lives and works on Noongar country in Western Australia. He is an experimental performance artist, dancer and choreographer of movement, temporary ritual and imagined realities. His practice is influenced by his two cultural histories- indigeneity and disability and the hybridization of the two with particular interest in the aesthetics of the disabled body and also that of the colonised body. As a ritual practitioner he is interested in the hidden knowledge the body has that can unlock the past history of the self and all its manifestations. 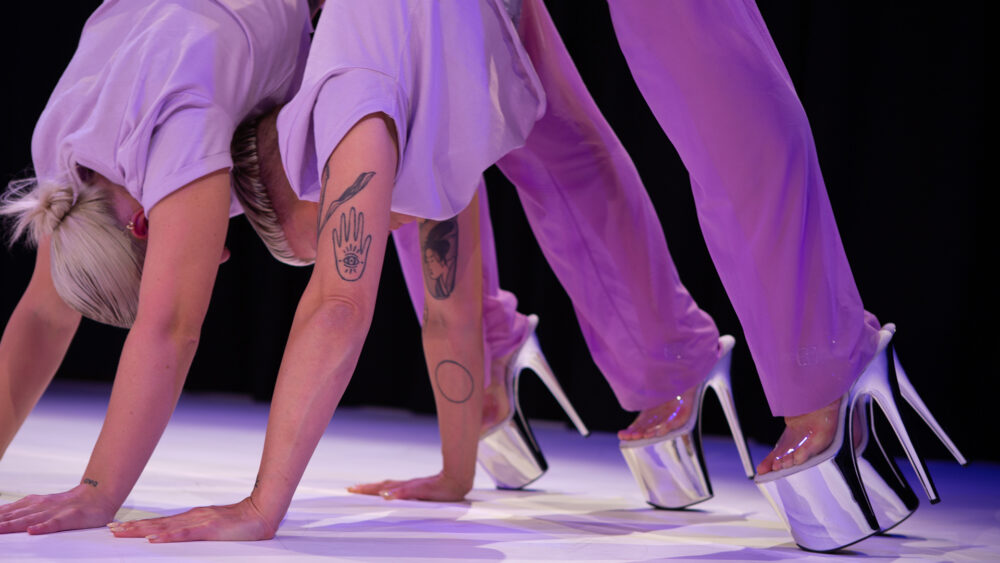 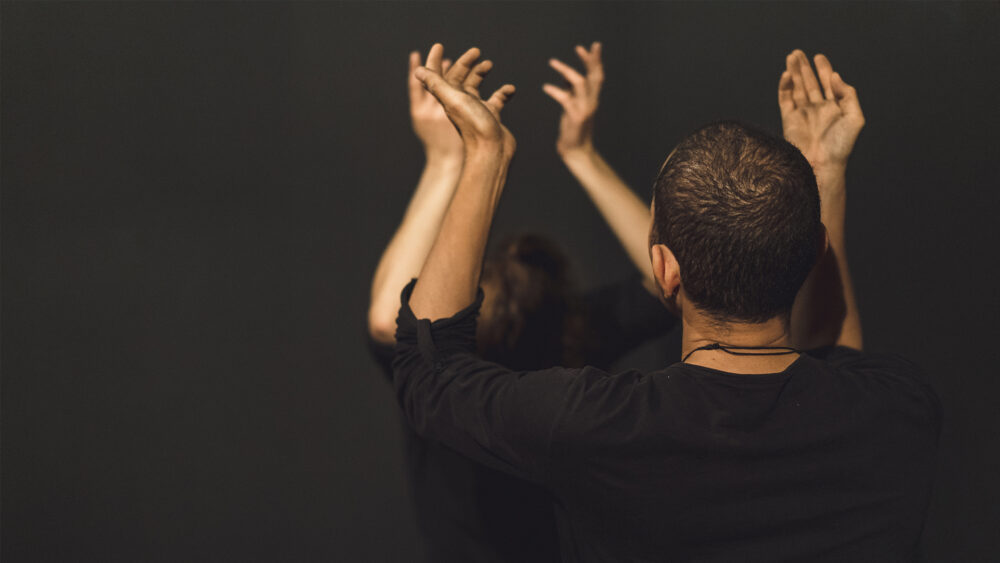 'As Below, So Above'
— Joshua Pether 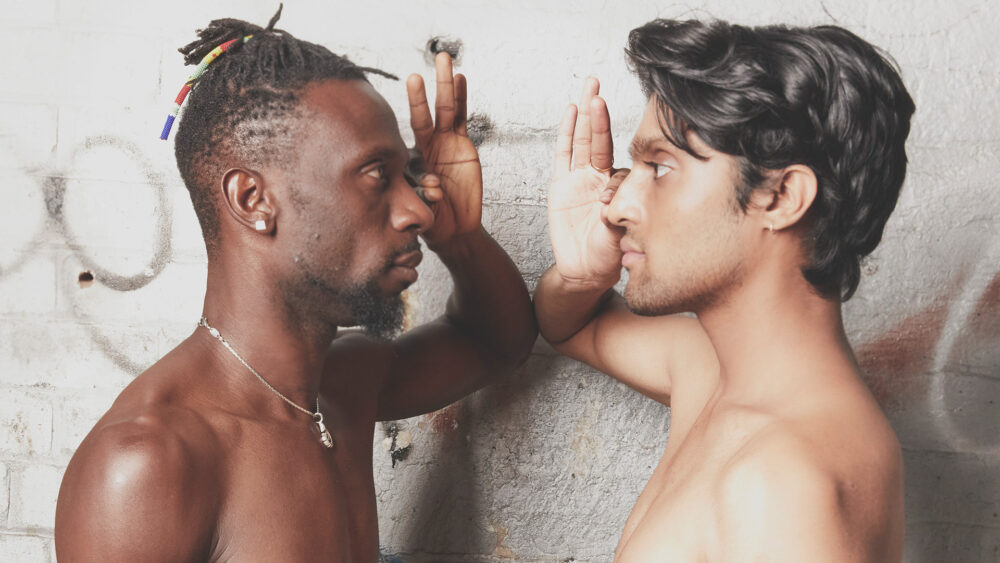 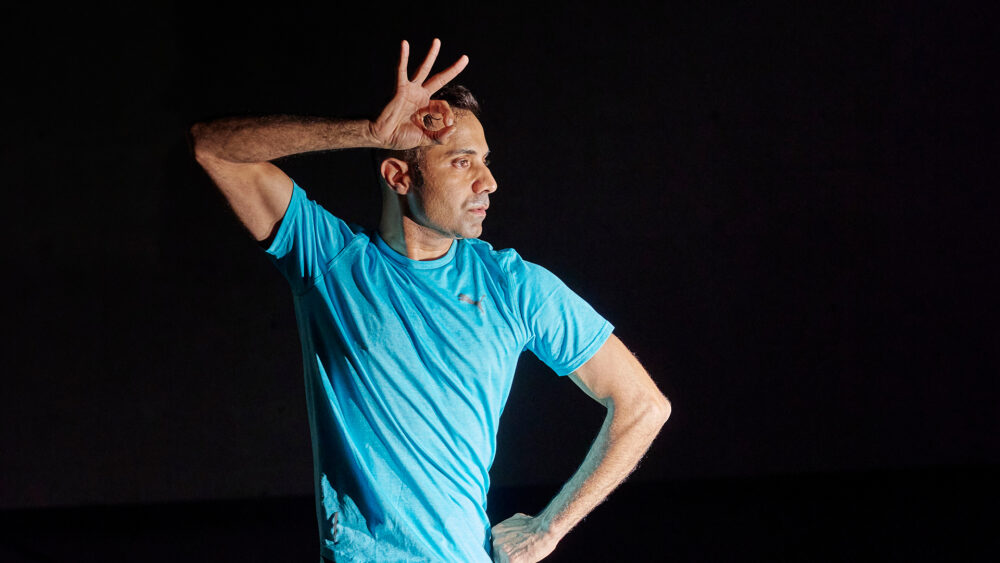 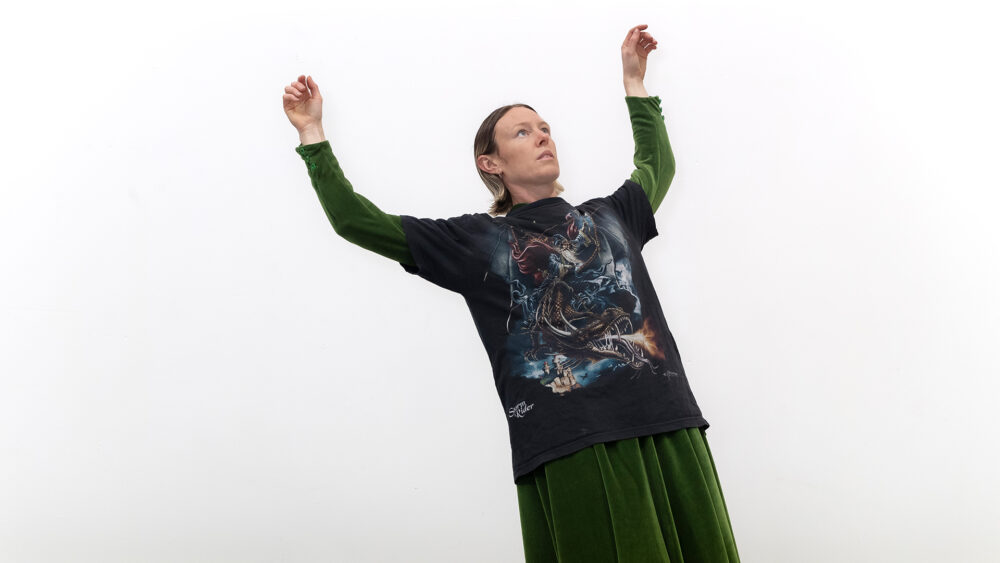 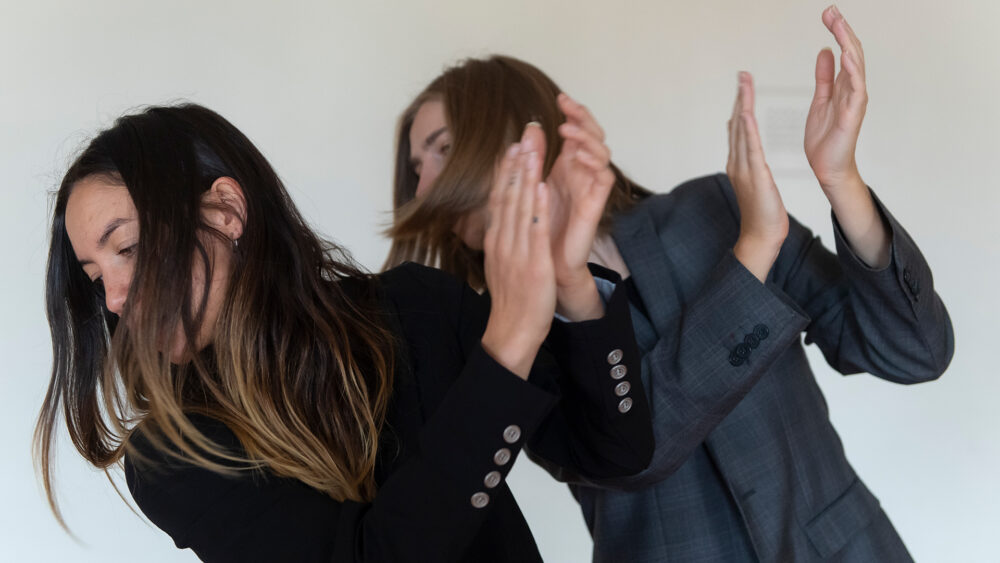 This project has been supported by Strut Dance and Old Customs House in Fremantle. We would like to thank the guidance and contribution of Humphrey Bower and Rachel Ogle as both witness and outside eye and Helah Milroy for costume design.