Melbourne’s iconic Voguing house, House of Dévine (HoD) brings Free Ball to Dancehouse, where the prize is equal pay. These workshops bring some of Australia’s Vogue leaders under one roof. Across three workshops from Houses of Dévine and Iman, learn how to embody your sexual and gender identity, strut it down a catwalk and then get your 10s in the ballroom. Vogue classes are suited for movers 16+ only.

5—6:15pm —Essence with Jaycee Iman: A performance and character embodiment class to feel your essence. This is a hybrid virtual/physical class with House of Dévine and Aotearoa Vogue icon Jaycee Iman.

6:30—7:45pm — Runway with Kiki and Mike Dévine: A runway workshop to get down on the catwalk American and European style.

END_OF_DOCUMENT_TOKEN_TO_BE_REPLACED

Kiki Dévine is a performance artist, choreographer and an emerging arts manager based in Naarm, Australia. Kiki’s practice is focused on continuing the growth of the New York Ballroom culture and exploring its intersection with the dance culture and ethnic cultures within Australia. Exploring Queer and Trans experiences, particularly Indigenous Q&T experience to futher enrich the ever developing scene. Born in the Philippines and migrating to so called Australia in 2010, Kiki explored various street dance styles since their resettlement leading to their full time arts venture in Ballroom. Currently, Kiki is the mother of House of Dévine and the pioneering mother of the Naarm Ballroom scene and member of the major Vogue house, House of Oricci.

The noble House of Deviné (HoD), a queer collective and family of artists, is known for creating safe spaces for QTBIPOC to thrive in, often through mentoring, training, performing and hosting inclusive events. The ballroom house, led by house mother Kiki Dévine, consists 14 POC queer and trans individuals, together creating inclusive spaces and facilitating pathways for the LGBTQIA+ community. Currently HoD continues to create Balls focusing on the intersections of the New York Ballroom culture with the queer social culture of so called Australia, including their Housewarming Ball in 2019, funded by City of Melbourne’s Signal.

Billy Iman (aka William ‘Billy’ Keohavong) started out as a Hip- Hop dancer specialising in Dancehall and House, he then fortunately stumbled upon Contemporary Dance.Through his driven and consistent passionate attitude, Billy was offered a position with ‘The Human Expression Dance Company’ (Sinagapore) as a full-time Artist in 2016. This opportunity brought him all over Asia and Europe, performing and touring extensively within festivals like; Florence Dance Festival (Italy), Zawirowania Dance Festival (Poland), Laiks Dejot Festival (Latvia) Fukuoka Fringe Dance Festival (Japan), Daegu Dance Festival (South Korea), Bangkok International Dance Festival (Thailand) and M1 Contact Dance Festival (Singapore). He is a passionate member of the House of Iman, a Vogue house based in Tamaki Makaurau (Auckland). 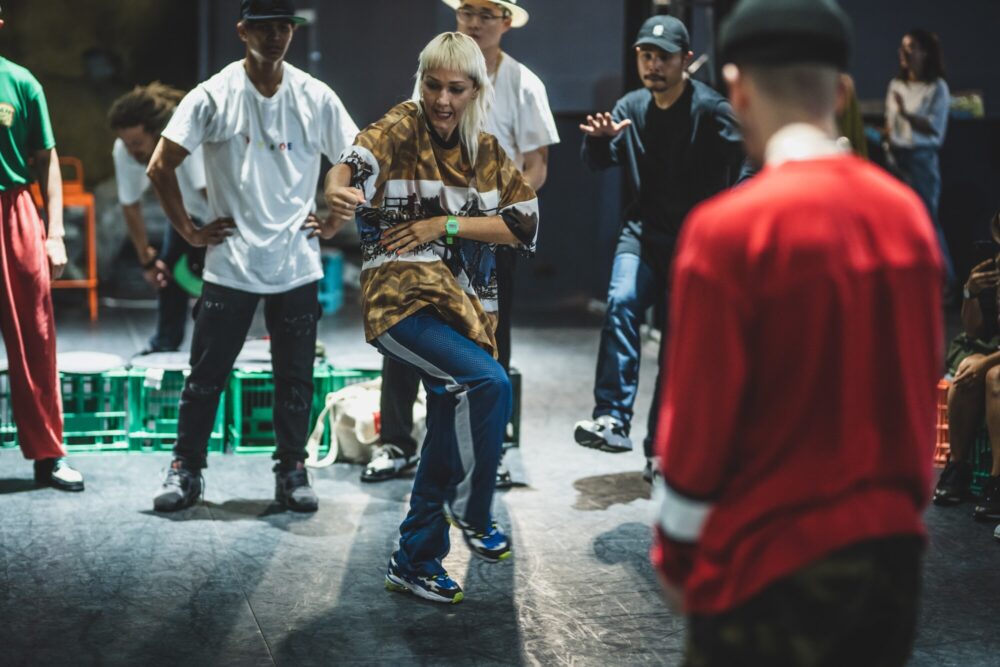 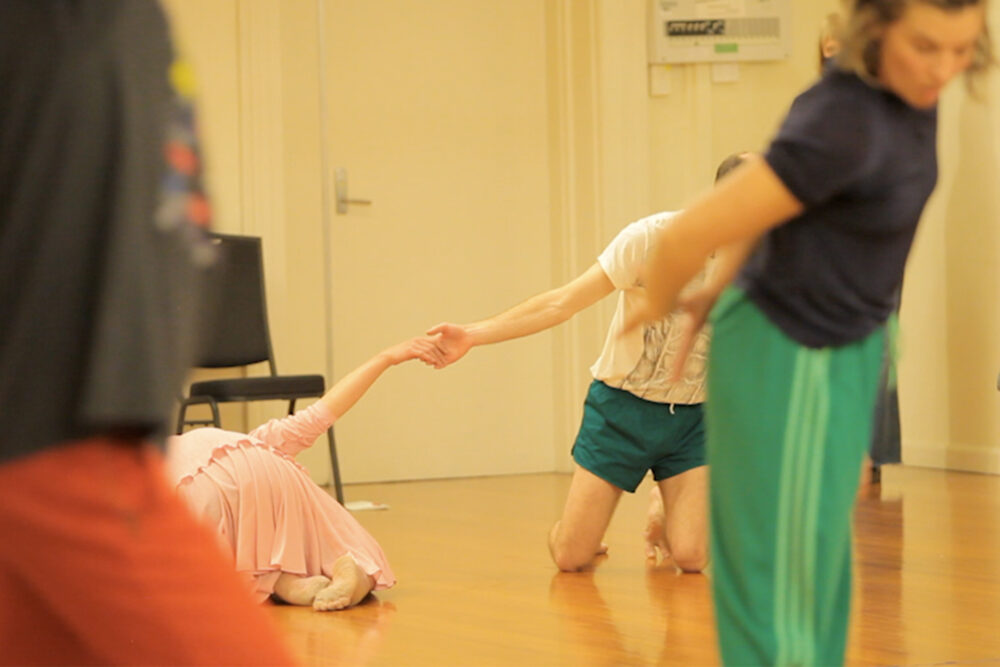 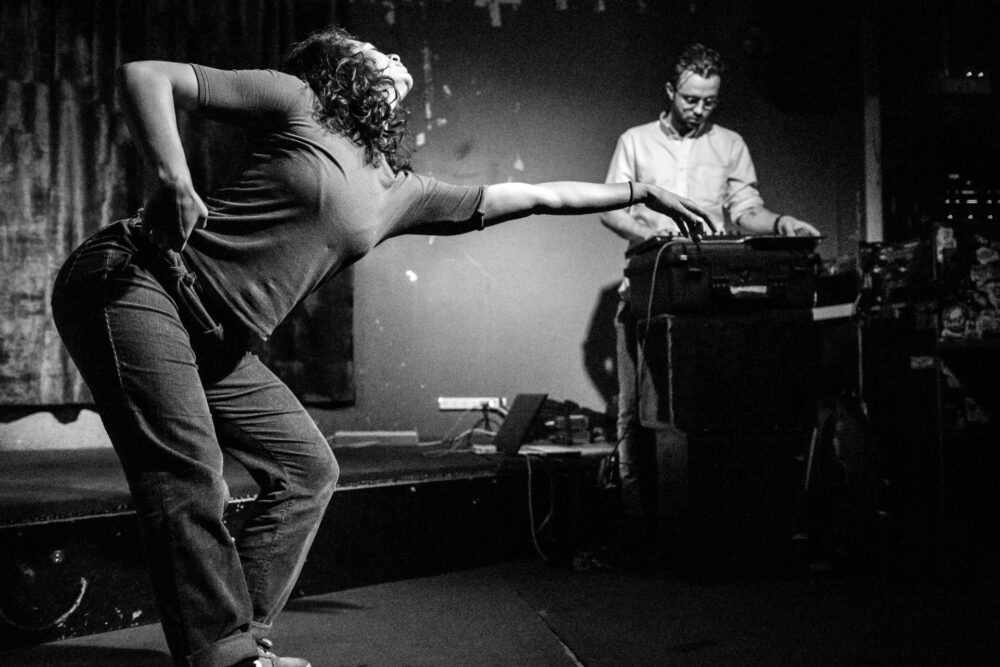 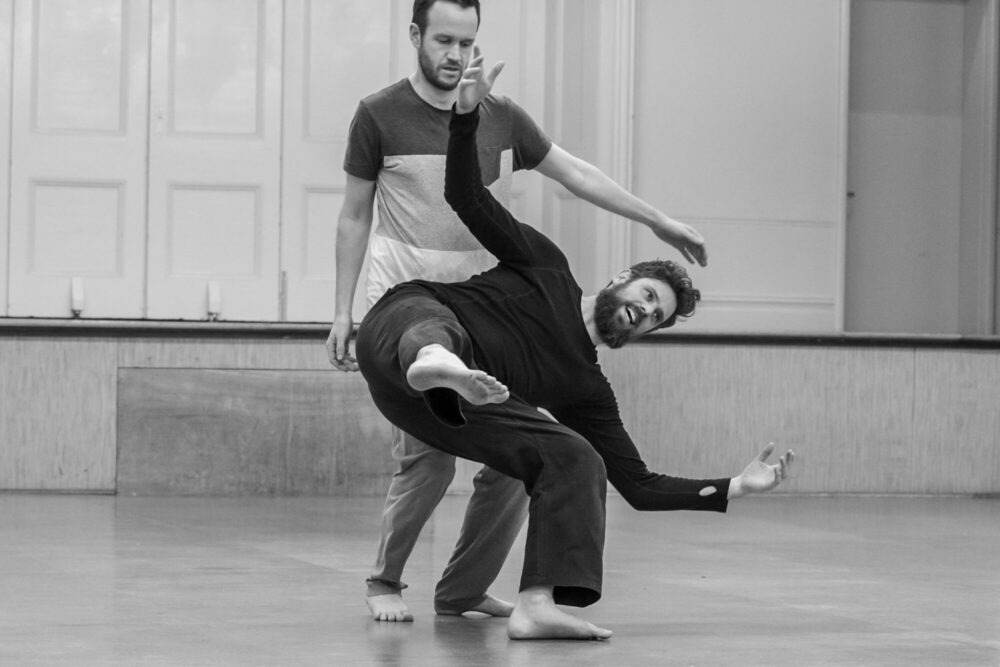