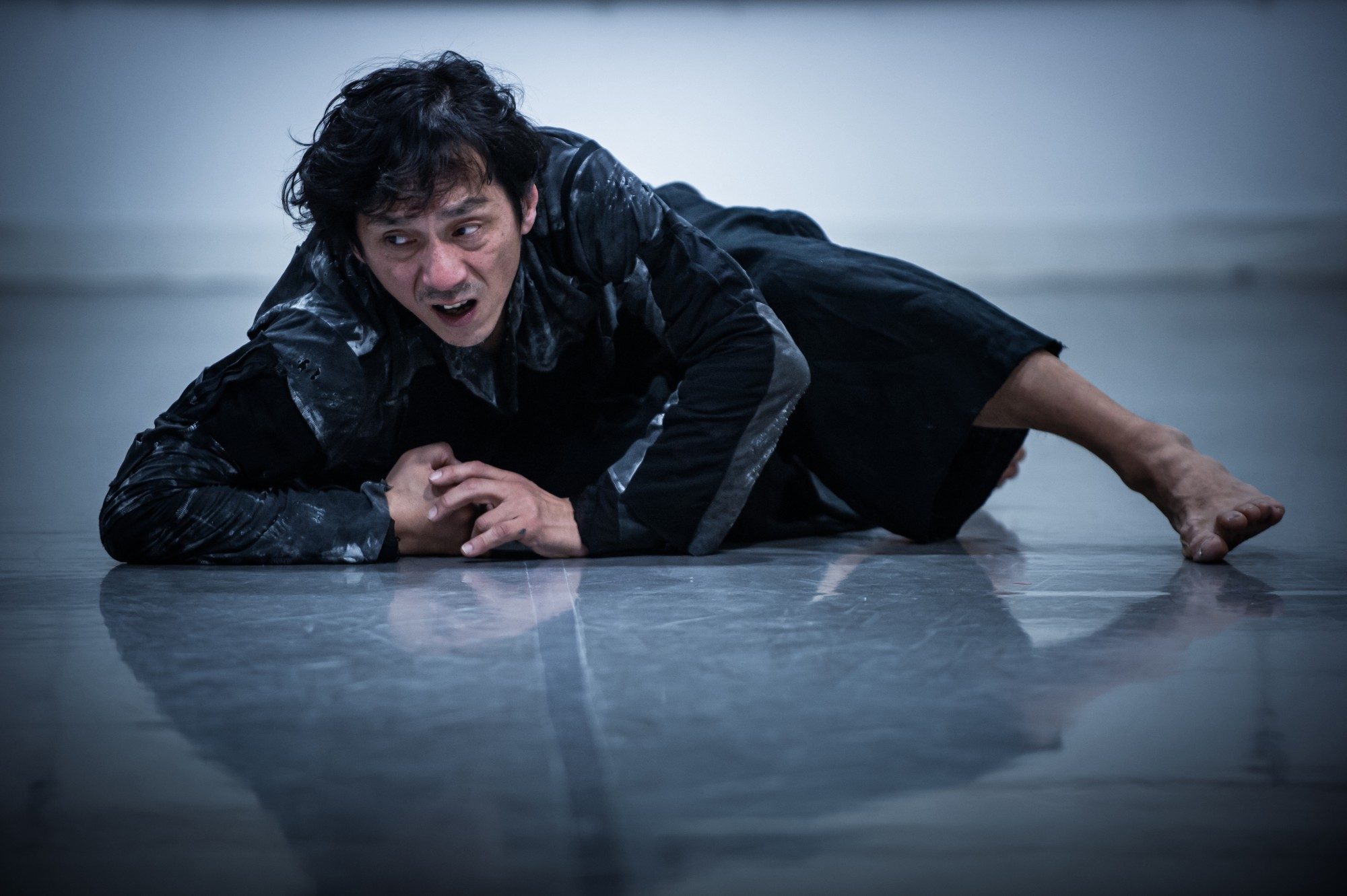 Slow, continuous movement unfolds as though it were a filmic scene played at one tenth of its original speed, but beneath this dance emerges a curious, compelling narrative.

Accompanying the stretched out bodies, stories and emotions is a highly immersive and sensorial soundscape by David Vranken, featuring Tokyocentric field-recordings ranging from a shrine, subway stations, and game centres to streets, forests and a beach. Part of the Dancehouse Japan Focus alongside Matou and Pollen Revolution.

END_OF_DOCUMENT_TOKEN_TO_BE_REPLACED

Takao Kawaguchi (b. 1962) was a member of the Japanese multimedia performance company Dumb Type from 1996 to 2008, during which time he also worked independently with sound and visual artists to produce video works such as: DiQueNoVes (Say You Don’t See) in 2003, D.D.D.- How Many Times Will My Heart Beat Before It Stops? (2004), Good Luck (2008) and TABLEMIND (2011).  From 2008 he began the solo performance series a perfect life, the 6th work of which, From Okinawa to Tokyo, was presented at the 5th Yebisu Eizo Festival at the Tokyo Metropolitan Museum of Photography in 2013. Recently he’s approached Butoh in The Sick Dancer (2012) based on the text of the Butoh founder Hijikata Tatsumi, and About Kazuo Ohno ― Reliving the Butoh Diva‘s Masterpieces (2013-). The latter was shown at the Kunstenfestivaldesarts in Brussels in 2016; nominated for the NYC Bessie Award for 2016-17; and was presented at Theatre de la ville a Paris (Festival d’automne a Paris) in October 2018. The piece has been performed 70 times at over 30 cities around the world including Berlin, Melbourne, Los Angeles, Sao Paulo, and Bangkok among others, and still touring to date. Latest works include: TOUCH OF THE OTHER (Los Angeles 2015; Tokyo in 2016) which was based on the archive materials of sociological studies of male-to male impersonal sex at public places from ONE National Gay and Lesbian Archives in LA; and solo dance BLACKOUT (2018, Tokyo). 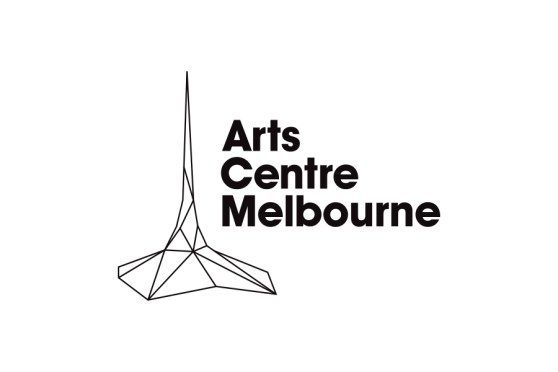 The Keir Choreographic Award Dancehouse Public Program is presented by Dancehouse in partnership with City of Yarra, Abbotsford Convent, Faculty of the VCA and MCM | University of Melbourne, Temperance Hall, Chunky Move, Lucy Guerin Inc., Common Rooms and The Mill. Dancehouse would like to warmly thank the Keir Foundation for making this public program possible. 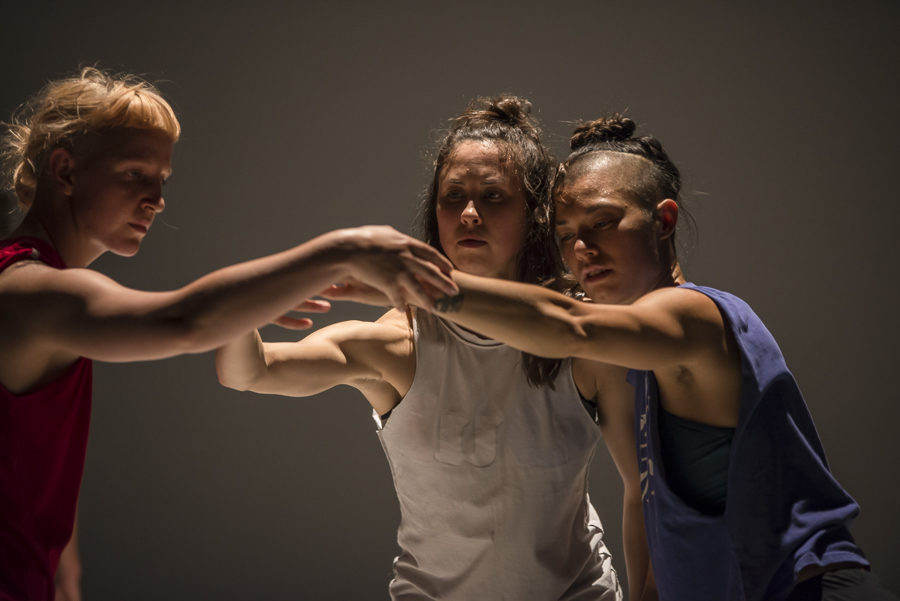 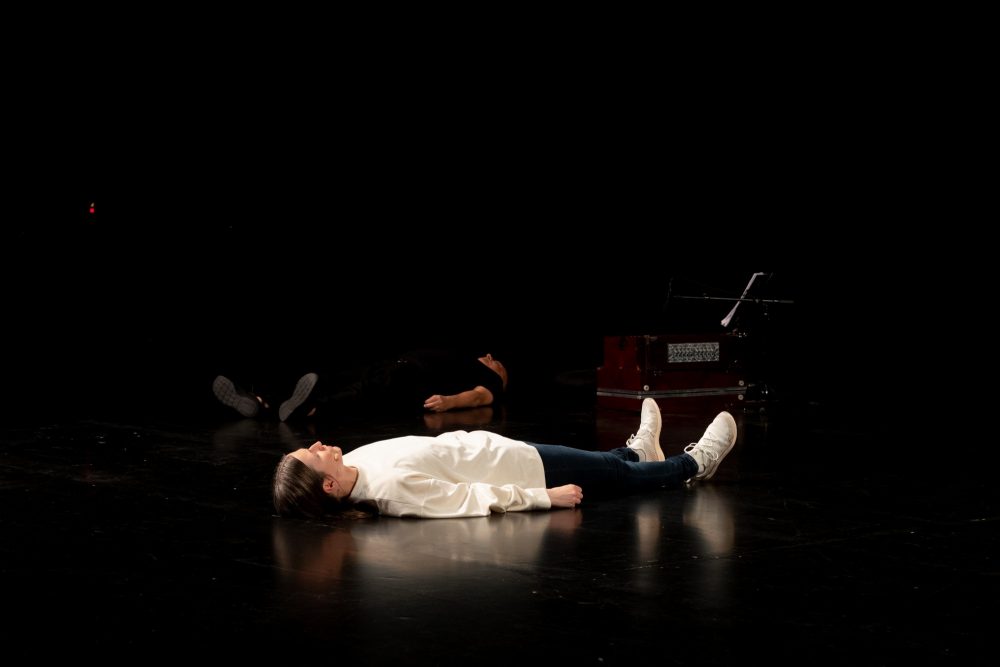