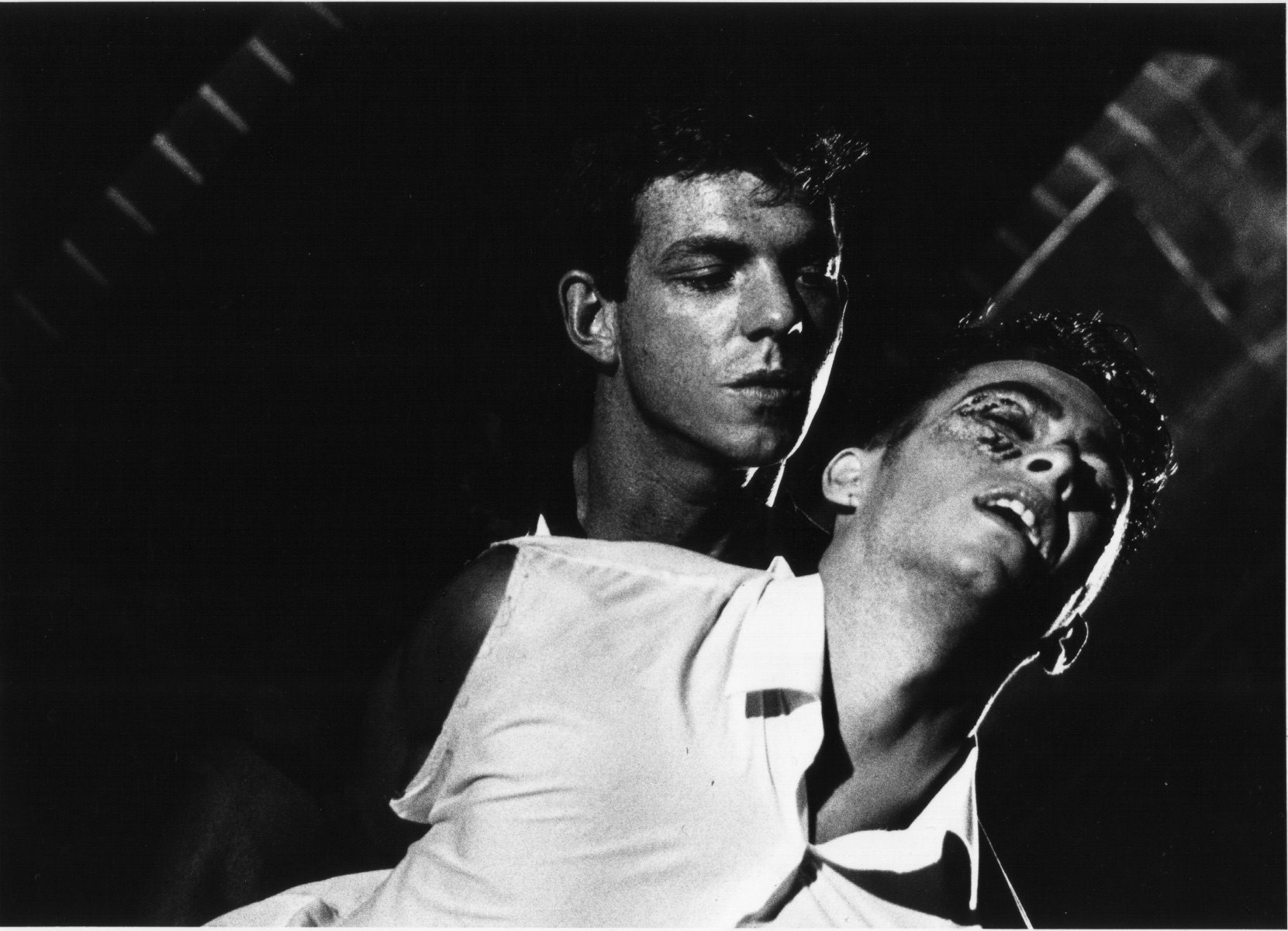 This film deals with homophobia and misogyny. Using gesture, dance and monologue, it begins with a gay bashing in the back streets of Sydney and explores the resonance of this violence in the lives of the people involved and their relationships.

The screening will be followed by an interview between Tracie Mitchell and Choreographer/Dancer Mathew Bergan.