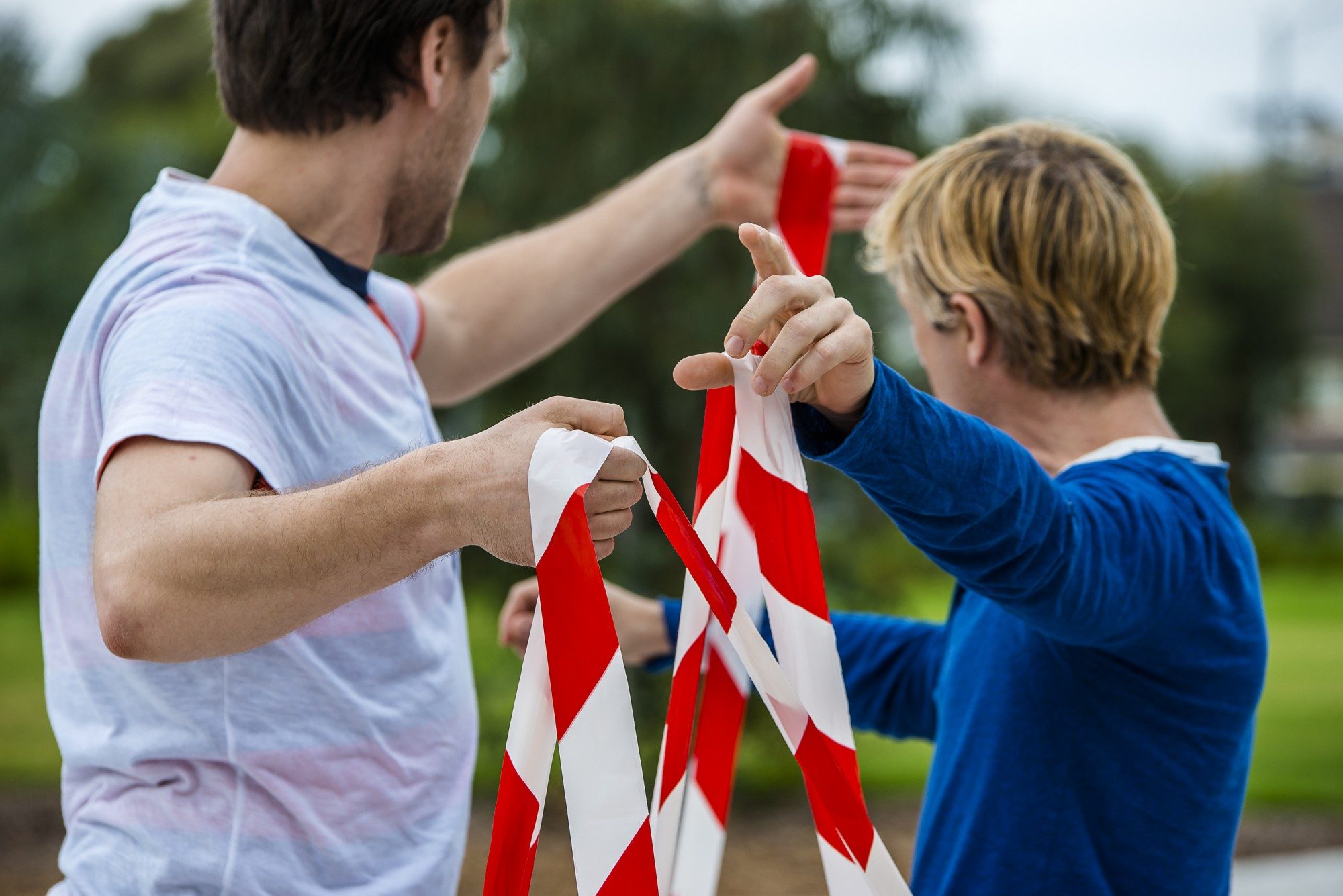 This performance is presented as part of the Abbotsford Convent Open Spaces Festival (Nov 9-10). Entry fee for both days is $5. Patrons of this show will need to pay the entry fee.

Jinx 103 sees dynamic duo József Trefeli and Gyula Cserepes take dance performance to the public realm, exploring the rhythms and rituals of life in a captivating, high energy performance. Jinx 103 delves into the shared cultural traditions of choreographers Trefeli and Gábor Varga, connected by their common Hungarian heritage (with one born in Australia and the other in the former USSR). Through their common vocabulary of body percussion, where even the most basic rhythms are extremely complex, Trefeli and Varga have created a breathtakingly energetic dance of high kicks, clapping, slapping and lightning-fast footwork. Jinx 103 fuses rhythms and rituals with contemporary dance and body percussion to create an inimitable combined musical dance.

END_OF_DOCUMENT_TOKEN_TO_BE_REPLACED

József Trefeli completed his dance studies at the VCA with a BA in Dance. His first contract with 2 Dance Plus in Perth allowed him to take dance to remote parts of Australia. Since then, Trefeli has maintained his interest to share dance with audiences of the most diverse backgrounds and cultures far and wide. Recent creations which have tourned in Australia, Africa, Central America, Europe, Middle East and Switzerland include Kabaret Galaktika 2011 and Mutant Slappers and the Planet Bang 2012 both created in collaboration with the fabulous Kylie Walters, LIFT (2013) and UP (2014) created with the magnificent Mike Winter and JINX 103 (2011) and Creature (2015) created in collaboration with Gábor Varga.

Gábor Varga is a Hungarian dancer, and performer who began his career as a folk dancer. Between 1995 and 2000 he studied at Talentum International School of Dance and Musical Art in Budapest, after which he was accepted to P.A.R.T.S in Brussels. During his time in Brussels, Varga participated in works of many renowned choreographers including Anne Teresa de Keersmaeker, David Zambrano, William Forsythe, Michèle Anne De Mey, Mette Ingvartsen, Thomas Hauert, just to name a few. Many of these works toured with Varga all around the world. Since moving to Geneva, Switzerland where besides working with Gilles Jobin, Alias/Guilherme Botelho, and József Trefeli, Varga has become involved in administration and production for artistic projects.

Gyula Cserepes is a dancer, choreographer and teacher, born and raised in Bečej, Yugoslavia. He studied at the High School of Folk Arts in Fót (HU) and at the Budapest Contemporary Dance Academy (HU). Cserepes began his professional carreer at Central-Europe Dance Theater, Budapest (HU), in 2007. In 2008., he joined En-Knap Group, Ljubljana (SI). During these years, he worked with choreographers, directors and pedagogues, such as Iztok Kovač, David Zambrano, Milan Tomašik, Simone Sandroni, Superamas, etc. In recent years Cserepes has actively collaborated with the Swiss companies Cie Jozsef Trefeli and Cie Philippe Saire. With their performances he toured in Africa, America, Asia and Europe. Cserepes’ work as an author includes Revive the castle, a site-specific performance, and New Age Gypsies, a dance-theater performance. His first independent performance The Bridge, was premiered in Volksroom, Brussels in November 2013 and toured from Mexico to Vienna, Paris to Budapest. His choreographic work is focusing on rituals and altered states of mind. At this moment he is working on a trio by the title Rave. For several years Cserepes has also been actively engaged developing a dance pedagogic method ‘Lizard Beats,’ which is rooted in rhythm and musicality. He’s given his workshops in Belgium, Slovenia and Switzerland, as well as being a regular teacher of International Dance Week Budapest and the Hungarian Academy of Theatre and Film. 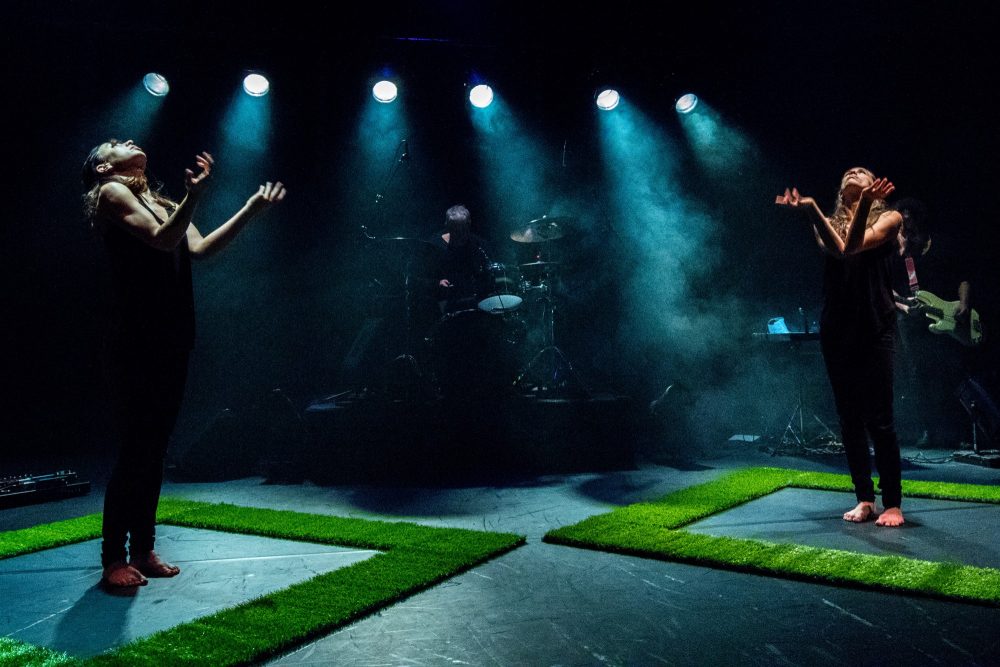