Politicians have always been masters of manipulation — they are trained performers. The Siren, like a politician, sweetly calls her onlooker into her alluring arms. But is she innocent or leading them towards their destruction? Honesty is slippery and intentions transform quickly. What might begin as truth can so easily become fiction.

Self-deception is a familiar process. We transform what we can’t understand into something that we can — eagerly rationalising the unpleasant, embracing denial wholeheartedly.

We can’t always know the scale of impact, but it’s clear that each of us has the ability to play both the roles of ‘The Siren’ and ‘The Doomed Sailor’.

In Siren Dance, a solo dancer plays with her audience, exploring the ambiguous boundaries between genuine honesty and utter deception. Classicism collides with contemporary visions of truth, disguise, magnetism and destruction.

END_OF_DOCUMENT_TOKEN_TO_BE_REPLACED

Lilian Steiner is a Melbourne-based dancer and choreographer, whose practice champions the deep intelligence of the body in movement and its unique ability to reveal and comment on the complexities of contemporary humanity. Lilian’s work has been presented locally (Dance Massive, Keir Choreographic Award, Next Wave Festival, Faux Mo at MONA FOMA, BLEED Online, Melbourne Now & Melbourne Fringe Festival), and internationally (France, Italy, Switzerland, Spain & Hong Kong). Her first full-length work Noise Quartet Meditation (2014) received a Green Room Award for ‘Concept and Realisation’. Lilian is a long-term performer-collaborator with Melbourne-based company Lucy Guerin Inc. and has worked repeatedly with choreographers Phillip Adams, Shelley Lasica and Melanie Lane amongst others. She frequently collaborates with artists working with sculpture, film and experimental sound performance. Lilian received the Green Room Award for Best Female Dancer in both 2017 and 2018, as well as the Helpmann Award in 2017.

Marco Cher-Gibard (b. Auckland, 1983), is an artist working with sound to explore contemporary culture, expression and experience. He is part of the Chinese diaspora via Singapore, Thailand and New Zealand. He is a constant collaborator who works through sound in a variety of contexts including performance, installation, workshops and composition. Marco’s award winning theatrical compositions and sound designs have been presented both locally at Dance Massive, Arts House Seasons, New Breed (Sydney Dance Company) and internationally by organisations such as London International Festival of Theatre (UK), Vienna Festwochen (Austria), Holland Festival (Holland), Theatre der Welt (Germany) and Melbourne International Arts Festival (Australia), amongst others.

Special thanks to B.Motion Festival (Bassano del Grappa, Italy) & Deltebre Dansa (Deltebre, Spain) for presenting the original, short-iteration of 'Siren Dance', and to Dancehouse for supporting this full iteration. 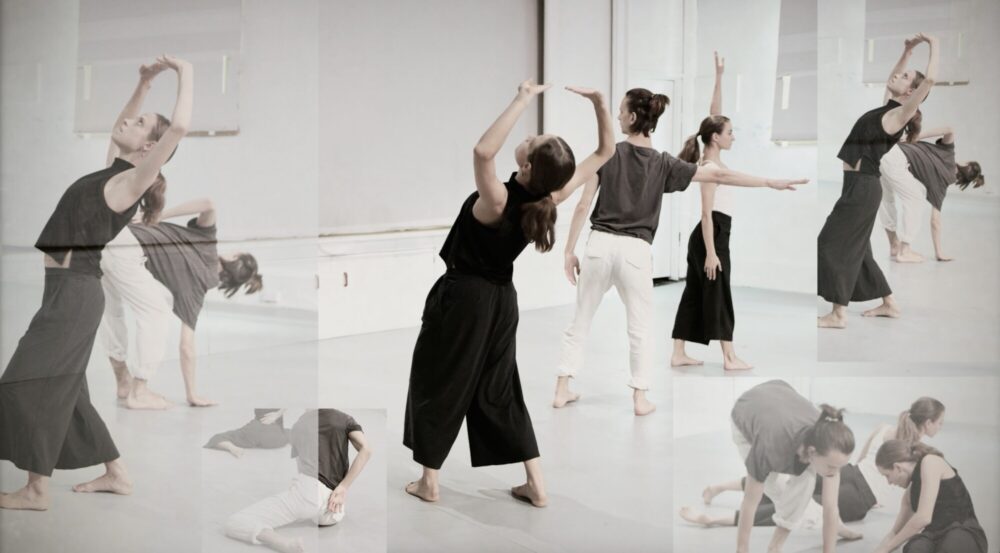